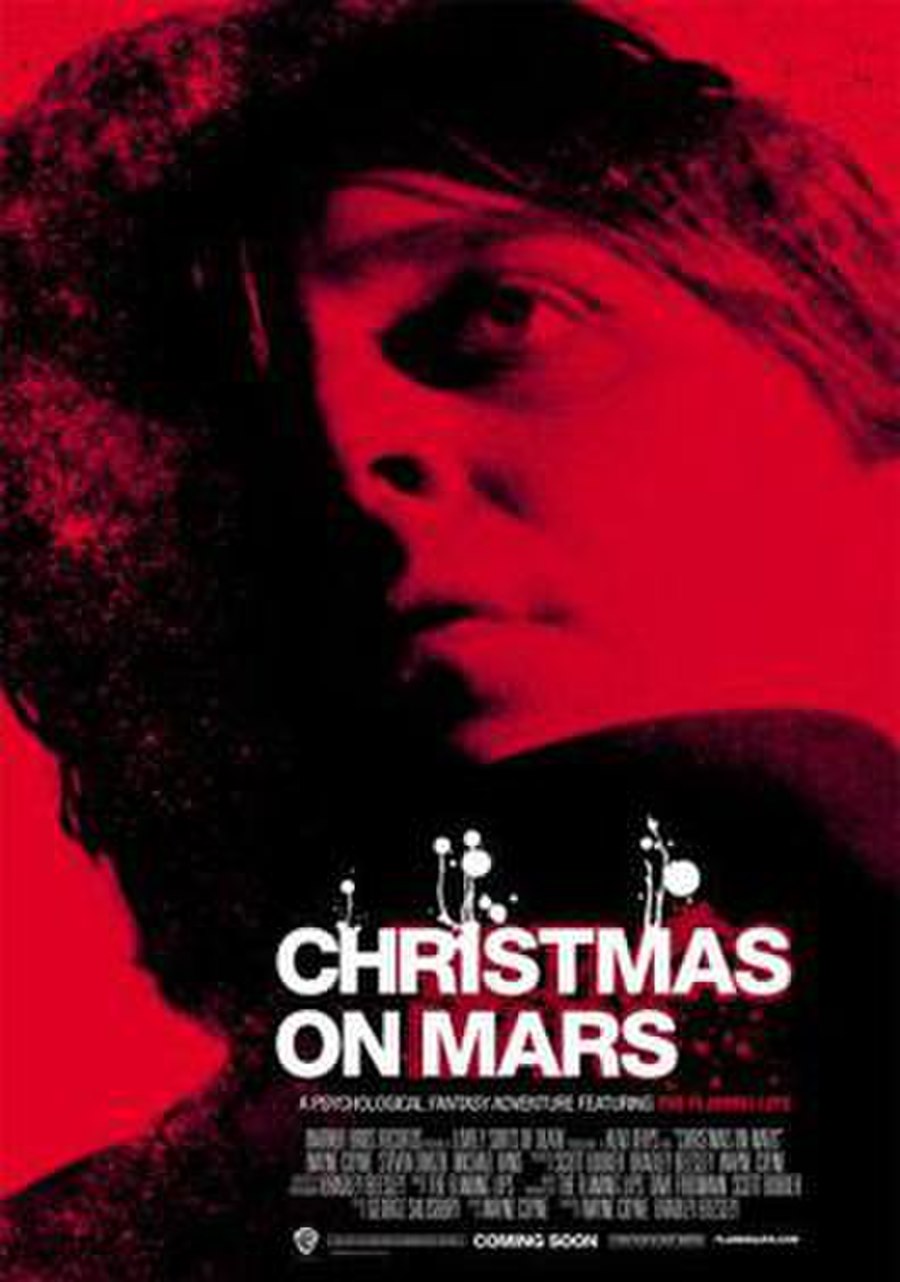 Christmas on Mars is a science fiction film from the alternative rock band the Flaming Lips, written and directed by the band's frontman, Wayne Coyne, and featuring the entire band in the cast, as well as many of their associates, including Steve Burns, Adam Goldberg, and Fred Armisen.

The film tells the story of the experiences of Major Syrtis during the first Christmas on a newly colonized Mars.