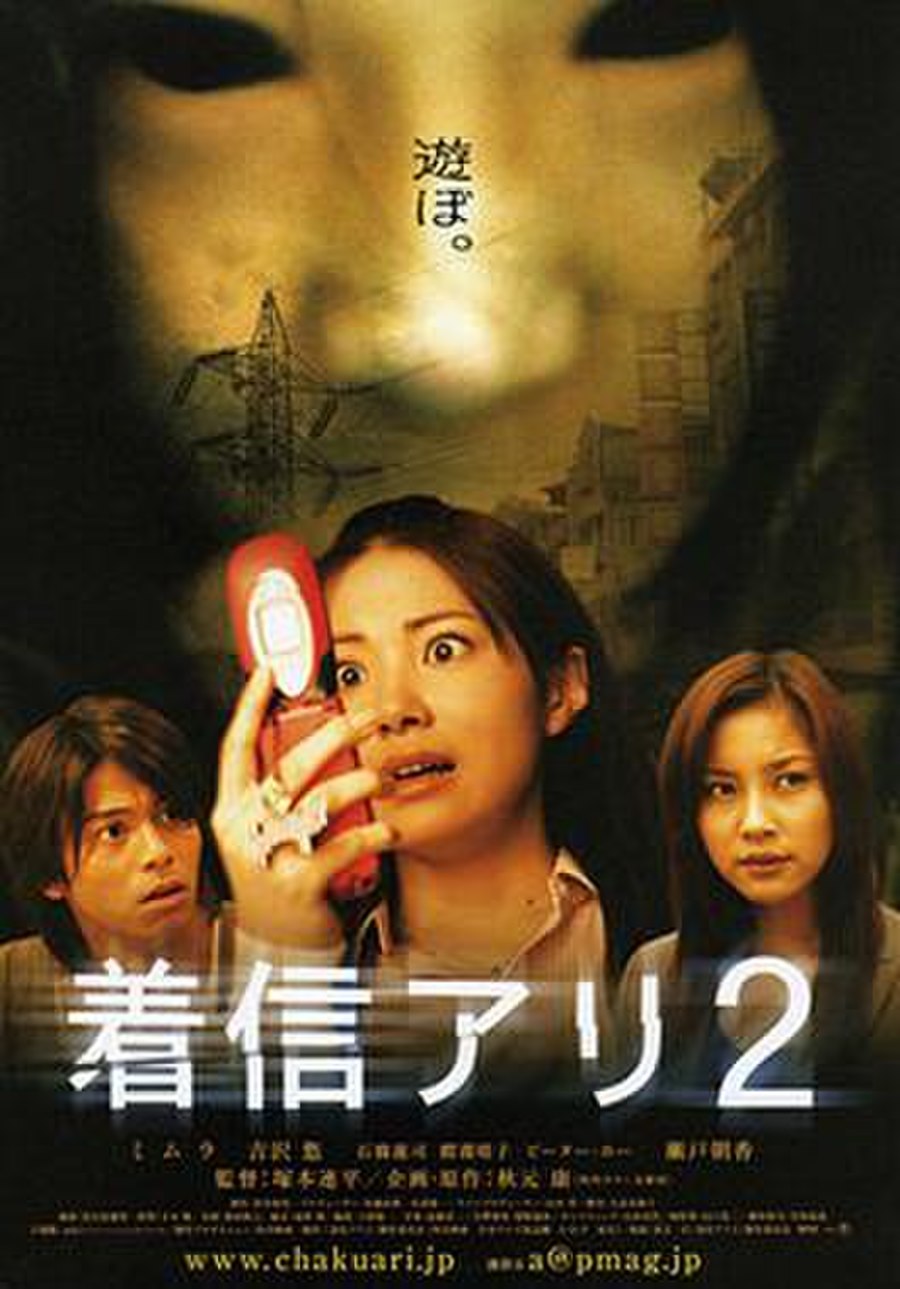 is a 2005 Japanese horror film that is the sequel to the 2004 J-Horror film One Missed Call.

Kindergarten teacher Kyoko Okudera is invited by her friend Madoka Uchiyama to eat at a Chinese restaurant, where Kyoko's boyfriend, Naoto Sakurai, works part-time at. The chef, Mr. Wang, receives the cursed phone call from his daughter, Meifeng's phone, redirecting the curse to inflict on him. Meifeng later arrives with a new phone and exchanges her new phone number with Kyoko and Madoka, the latter receiving the cursed call right afterward. Naoto heads to the kitchen and discovers Mr. Wang dead with half his face burned off.