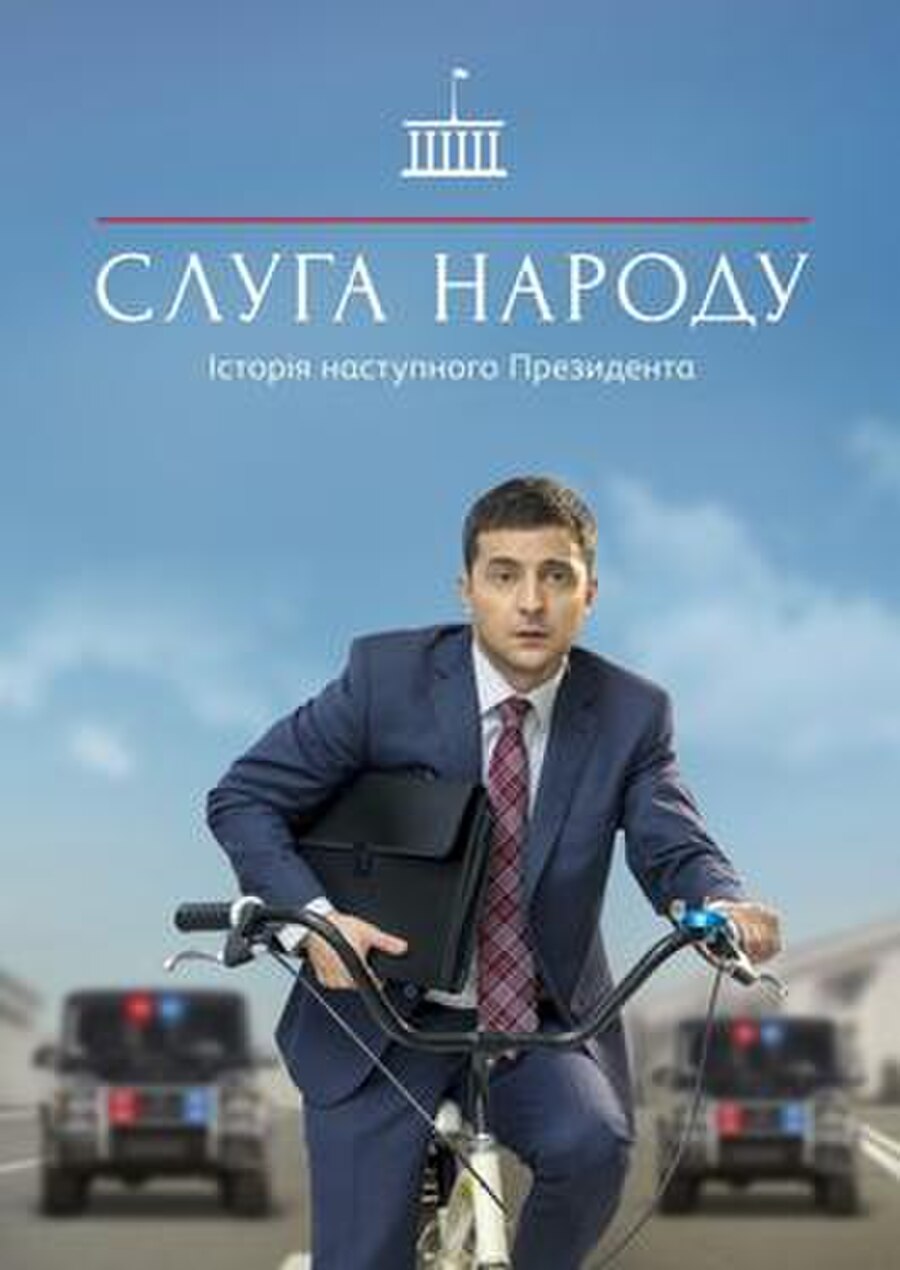 Servant of the People (, , sometimes translated as Servant of the Nation) is a Ukrainian political satire comedy television series that premiered on 16 October 2015. It tells the story of Vasyl Petrovych Holoborodko (Volodymyr Zelensky), a high-school history teacher in his thirties who unexpectedly wins election to the presidency of Ukraine, after a viral video filmed by one of his students shows him ranting in X-rated language against government corruption in Ukraine.