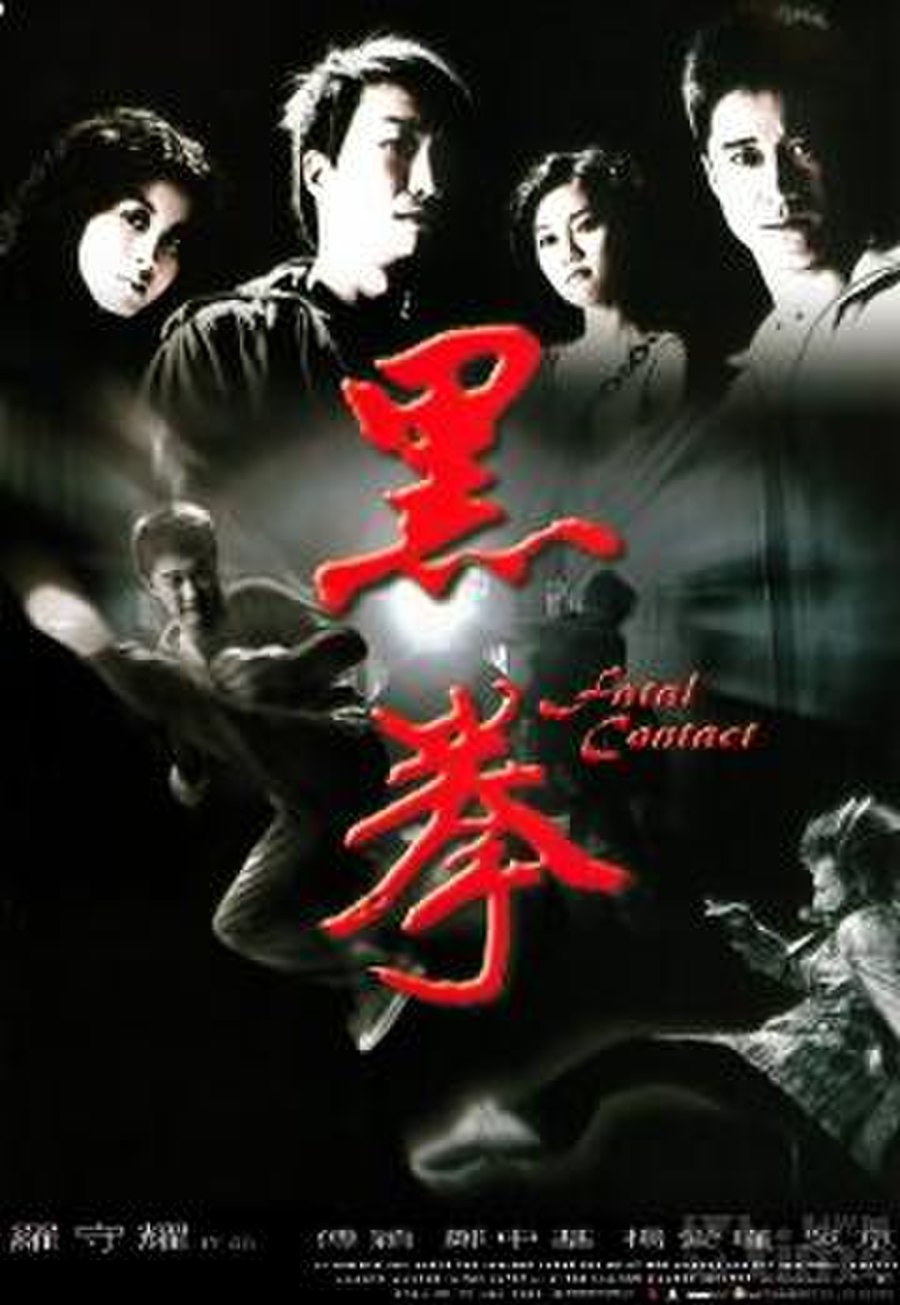 A young Chinese martial arts national champion, Kong, comes to Hong Kong on a short contract with a Chinese opera group. A small-time gambling boss, Ma, is so impressed with Kong that he wants him to be his fighter in the underground all-contact boxing world. In need of money, Kong makes up his mind to enter the underground boxing scene with his girlfriend Tin, and together they are under control. Kong's fighting skills made him unbeatable in the arena, but after each win, he gets himself in too deep with the underground world.