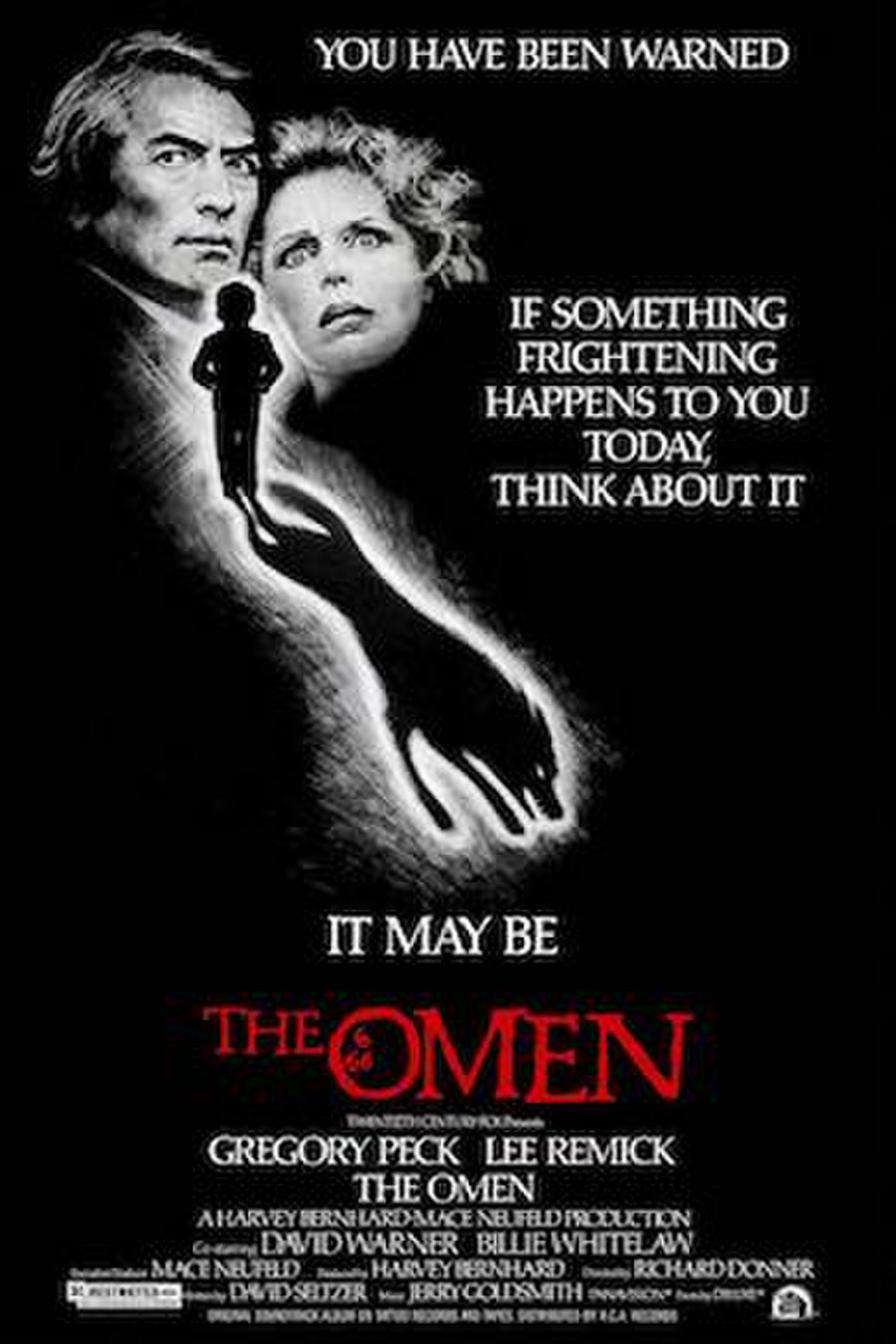 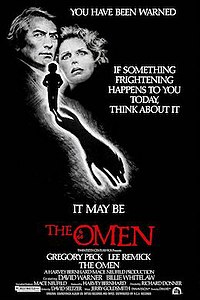 The Omen is a 1976 American-British supernatural horror film directed by Richard Donner, written by David Seltzer, and starring Gregory Peck, Lee Remick, David Warner, Harvey Spencer Stephens, Billie Whitelaw, Patrick Troughton, Martin Benson, and Leo McKern. Its plot follows Damien Thorn, a young child replaced at birth by an American ambassador unbeknownst to his wife, after their biological child dies shortly after birth. As a series of mysterious events and violent deaths occur around the family and Damien enter childhood, they come to learn he is in fact the prophesied Antichrist.

In Rome, American diplomat Robert Thorn is in a hospital where his wife Katherine gives birth to a boy. Robert is told the infant died. Moments later, the hospital chaplain, Father Spiletto, urges Robert to secretly adopt an infant whose mother died in childbirth. Robert agrees, but does not inform Katherine that the child is not their own. They name him Damien.