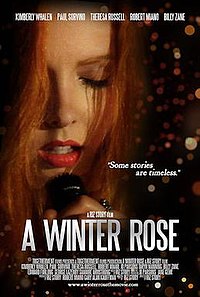 Winter Rose, a troubled teenage orphan in Los Angeles, is forced to cope with her substance abuse problems when she gets a once in a lifetime chance to become an overnight international singing star.