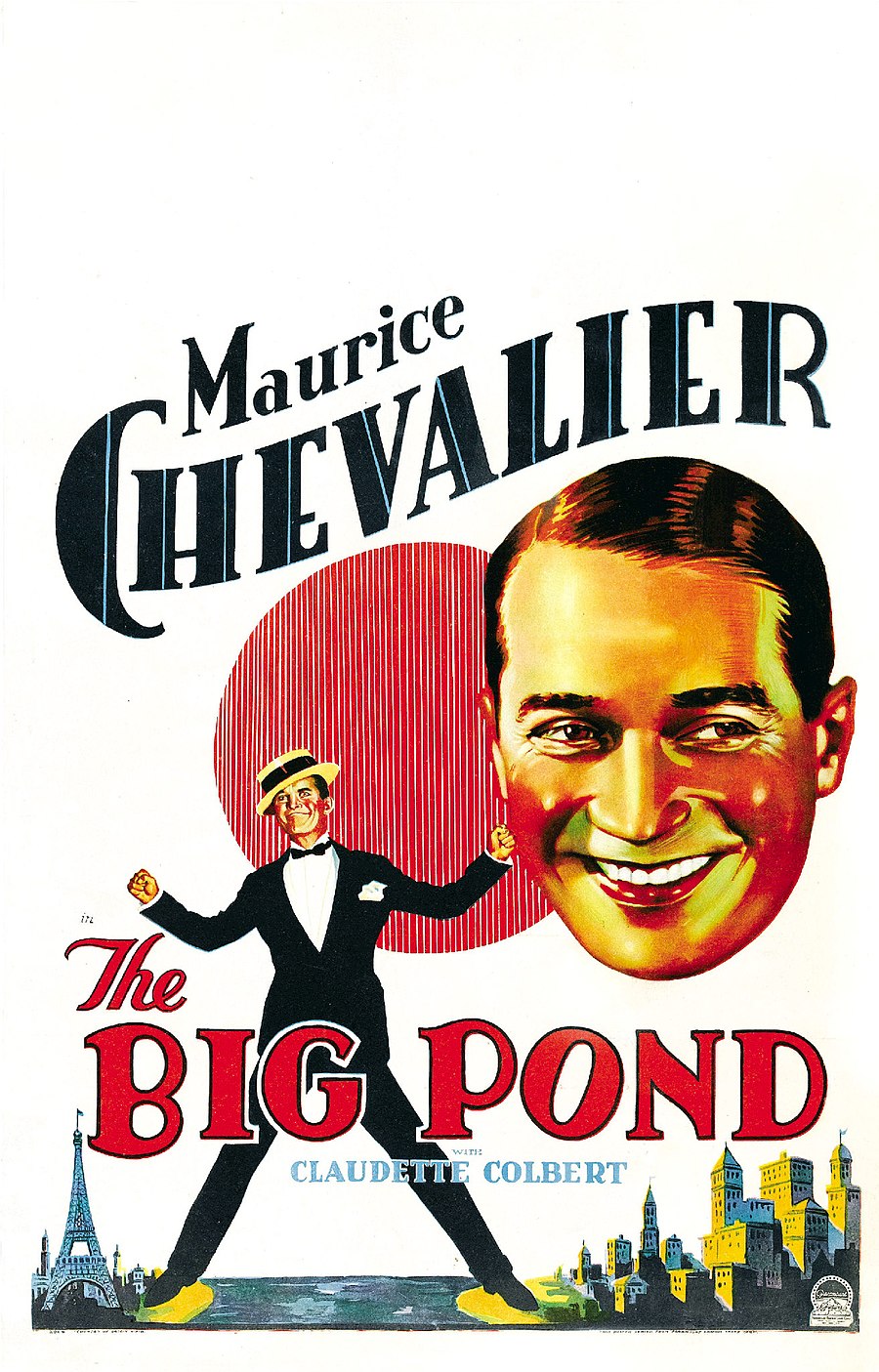 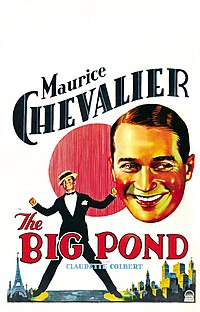 The Big Pond is a 1930 American Pre-Code romantic comedy film based on a 1928 play of the same name by George Middleton and A.E. Thomas. The film was written by Garrett Fort, Robert Presnell Sr. and Preston Sturges, who provided the dialogue in his first Hollywood assignment, and was directed by Hobart Henley. The film stars Maurice Chevalier and Claudette Colbert, and features George Barbier, Marion Ballou, and Andrée Corday, and was released by Paramount Pictures.

During a vacation in Venice, Barbara Billings (Claudette Colbert), daughter of a prominent American chewing gum magnate, falls in love with Pierre Mirande (Maurice Chevalier), a French tour guide from a noble family that lost its fortune during World War I. Pierre loves Barbara in return and sings to her that "You Brought a New Kind of Love to Me". Although Barbara's mother (Marion Ballou) likes Pierre, her father (George Barbier) and her fiancé Ronnie (Frank Lyon) see him as a fortune-hunting foreigner. In order to get rid of him, Barbara's father decides to give him a job doing the hardest work at his factory across the "big pond" in New York City.