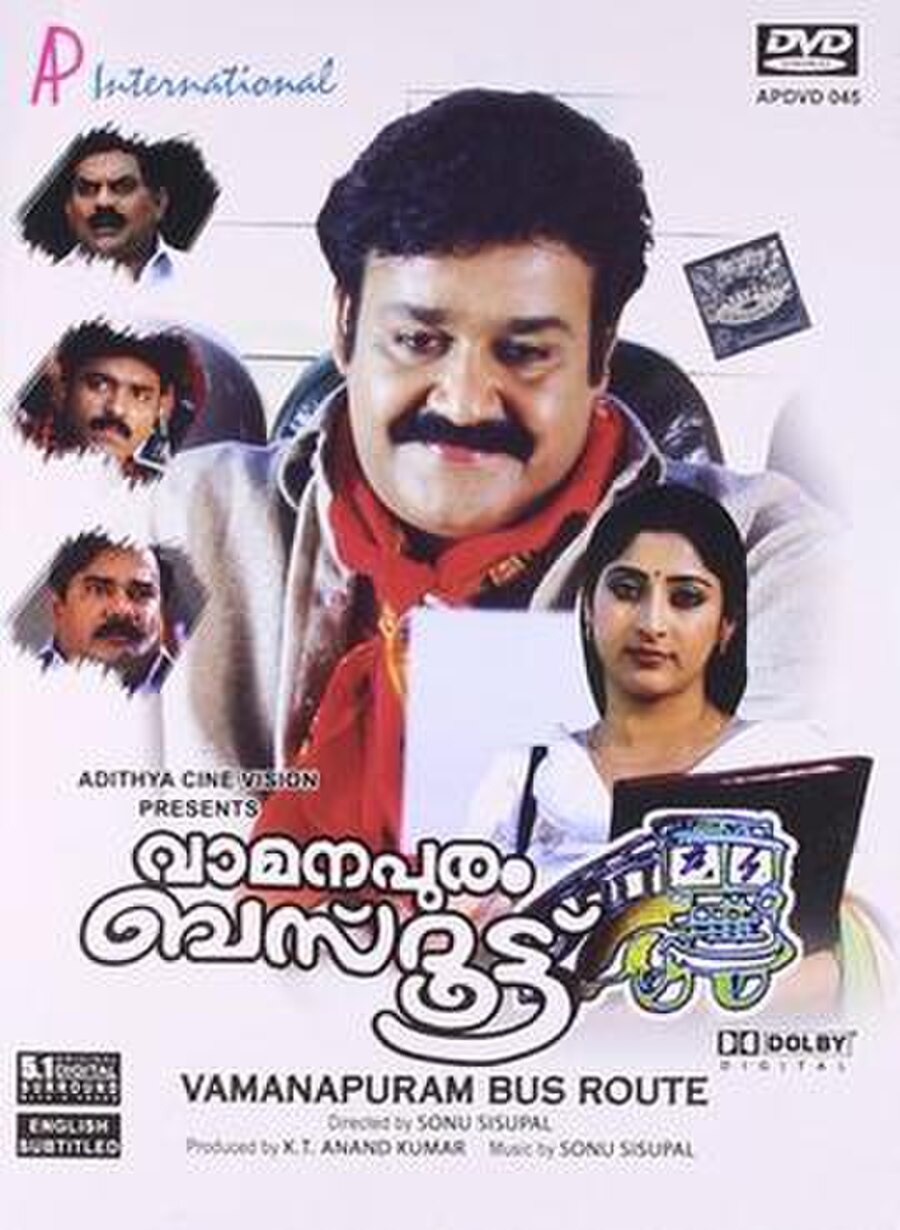 Vamanapuram Bus Route is a 2004 Indian Malayalam-language comedy-drama film directed by Sonu Shishupal and written by Sudheesh John, starring Mohanlal and Lakshmi Gopalaswamy. Shishupal also composed the songs featured in the film, while C. Rajamani provided the background score. The film was released on 23 January 2004.

The hamlet of Vamanapuram has no bus service. The conflict between the ruling party and the opposition in the Panchayath prevents any development in the village. The Panchayath President Gopalan Nair plans to become a minister or at least an MLA. To finance this venture, he wants to tar the roads and get money from that. But the opposition stirs up trouble every time he tries. Then comes Lever Johny and how he solves the problems forms the rest of the story.