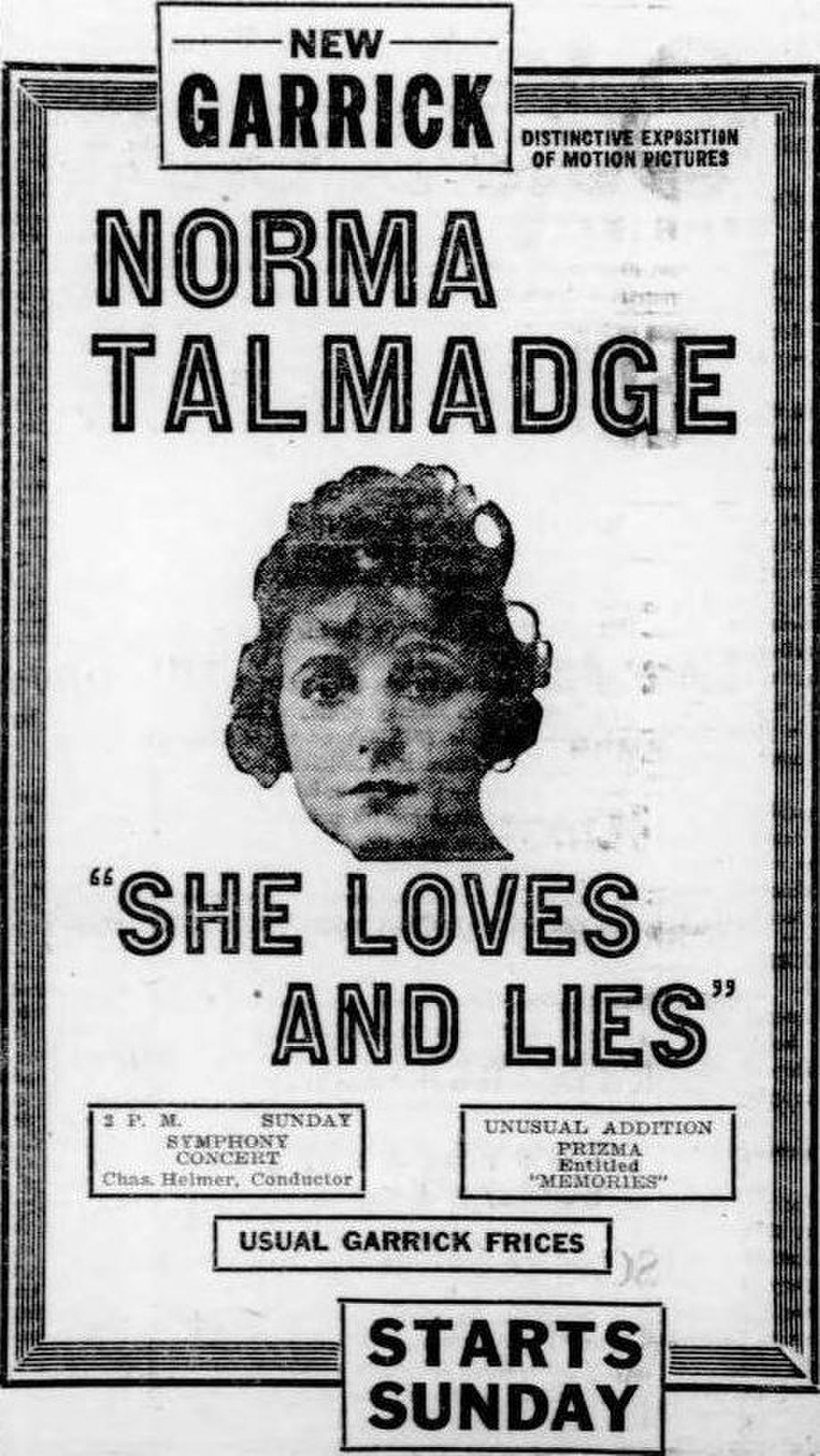 As described in a film magazine, Marie Callender (Talmadge) becomes engaged to a wealthy Lothario, but regrets it after Ernest Lismore (Tearle), who is in financial difficulties, rescues her from a burning building. She breaks the engagement but is left the wealthy man's fortune. Learning of Ernest's predicament, she poses as an elderly woman and proposes that Ernest marry her to save himself from financial ruin. He agrees, and after their marriage Marie poses as a painter in the bohemian quarter of the city to see if Ernest will love her. After several difficulties Marie removes her wig and Ernest happily discovers that she is the painter who won his heart.