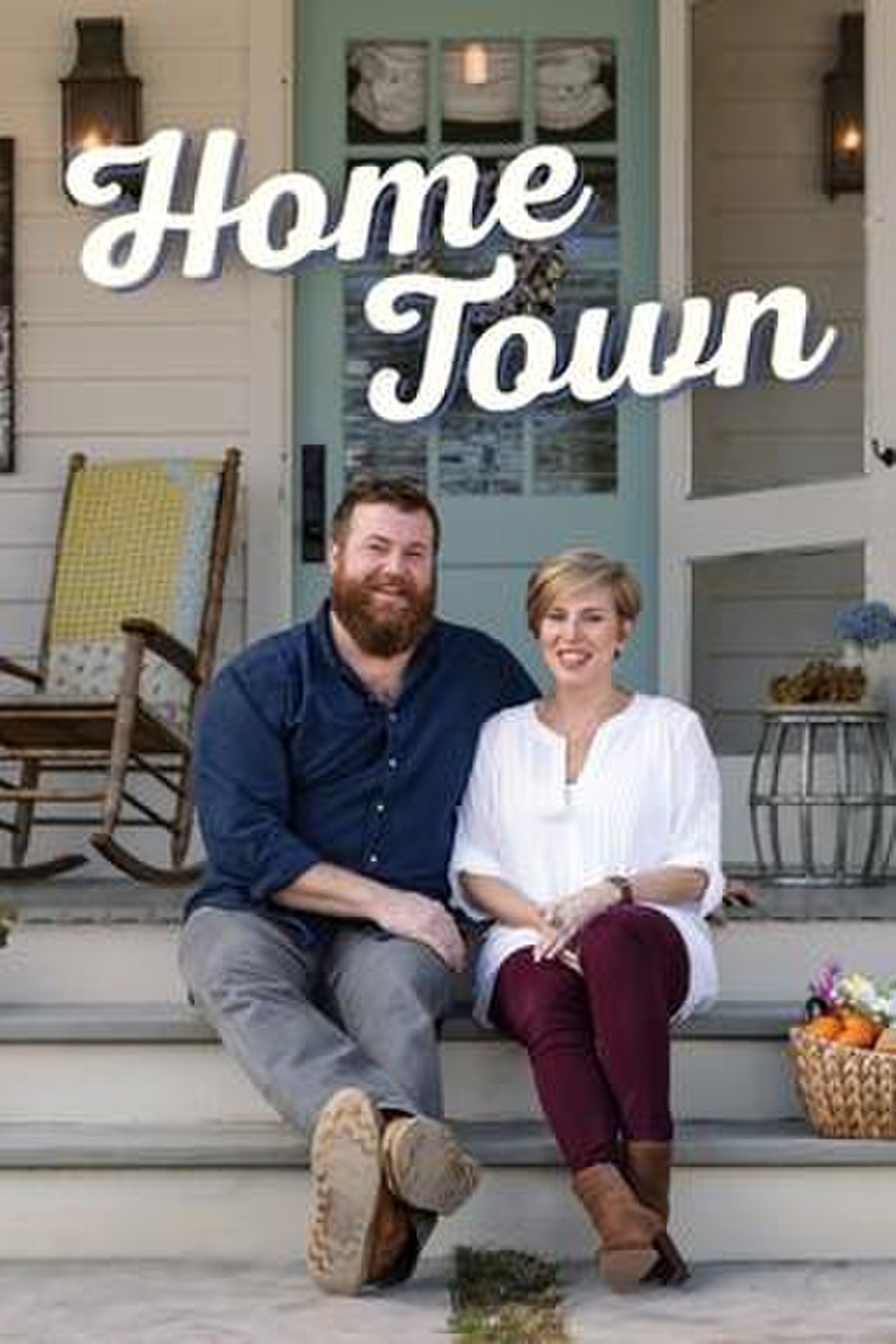 Home Town is an American television series starring husband and wife team, Ben and Erin Napier that premiered on March 21, 2017 on HGTV. The married couple restores Southern homes in Laurel, Mississippi. Home Town was renewed for a fourth season on March 13, 2019, which premiered on January 20, 2020.

Erin and Ben Napier renovate houses in the historic district of Laurel, Mississippi. After being featured in Southern Weddings magazine and on the magazine's Instagram, they were contacted by HGTV. The show premiered in January 2016 and has been highly rated in all three of the show's aired seasons.