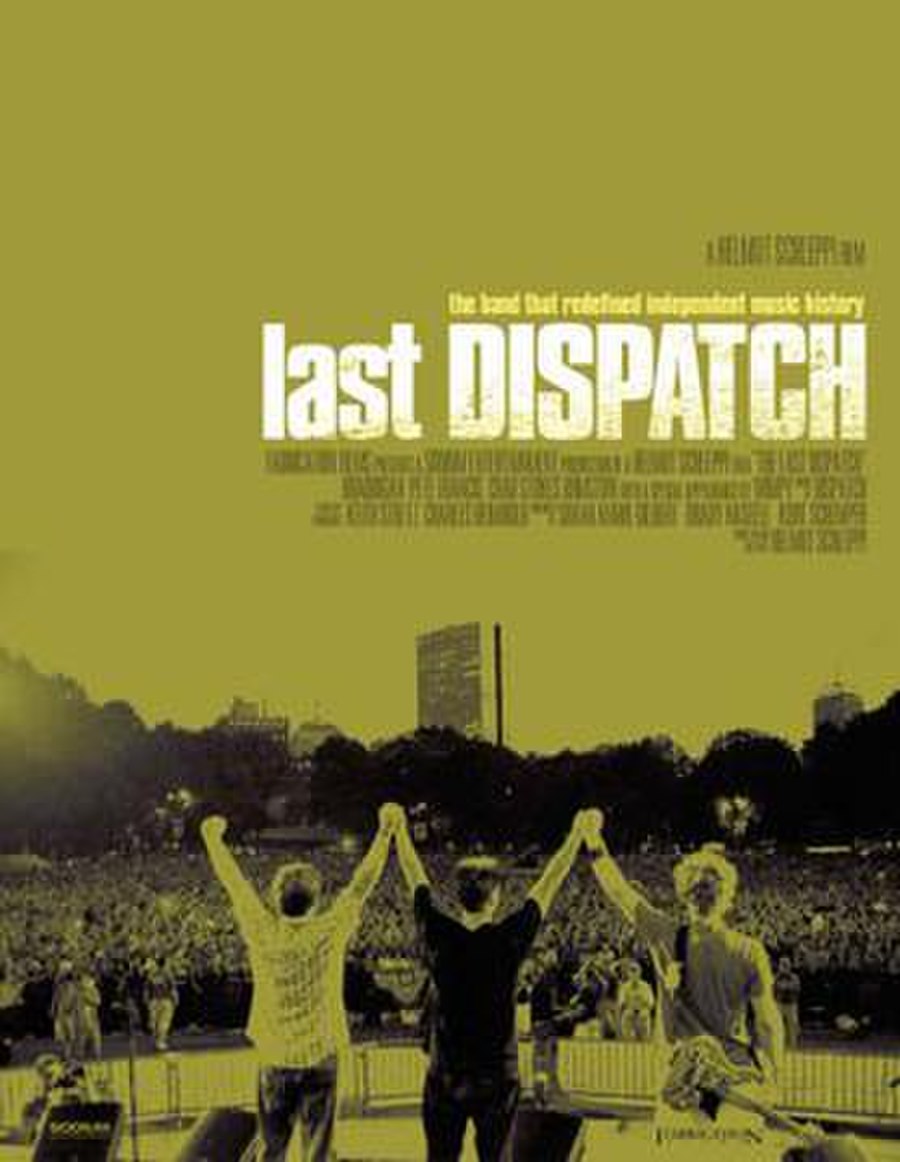 The Last Dispatch is a documentary film by Helmut Schleppi overviewing and giving insight into the final days of the indie rock band Dispatch, which culminated with two final live concerts. The first concert took place at the Somerville Theatre to a very exclusive crowd. Two days later, on July 31, 2004, the band performed a free concert at the Hatch Shell in Boston. It was estimated that the turnout would only be between 10,000 and 30,000 people. In the end, the crowd grew to reach a reported 110,000 fans. A CD release, All Points Bulletin, features two discs of the two concerts and a DVD featuring selections from both shows.