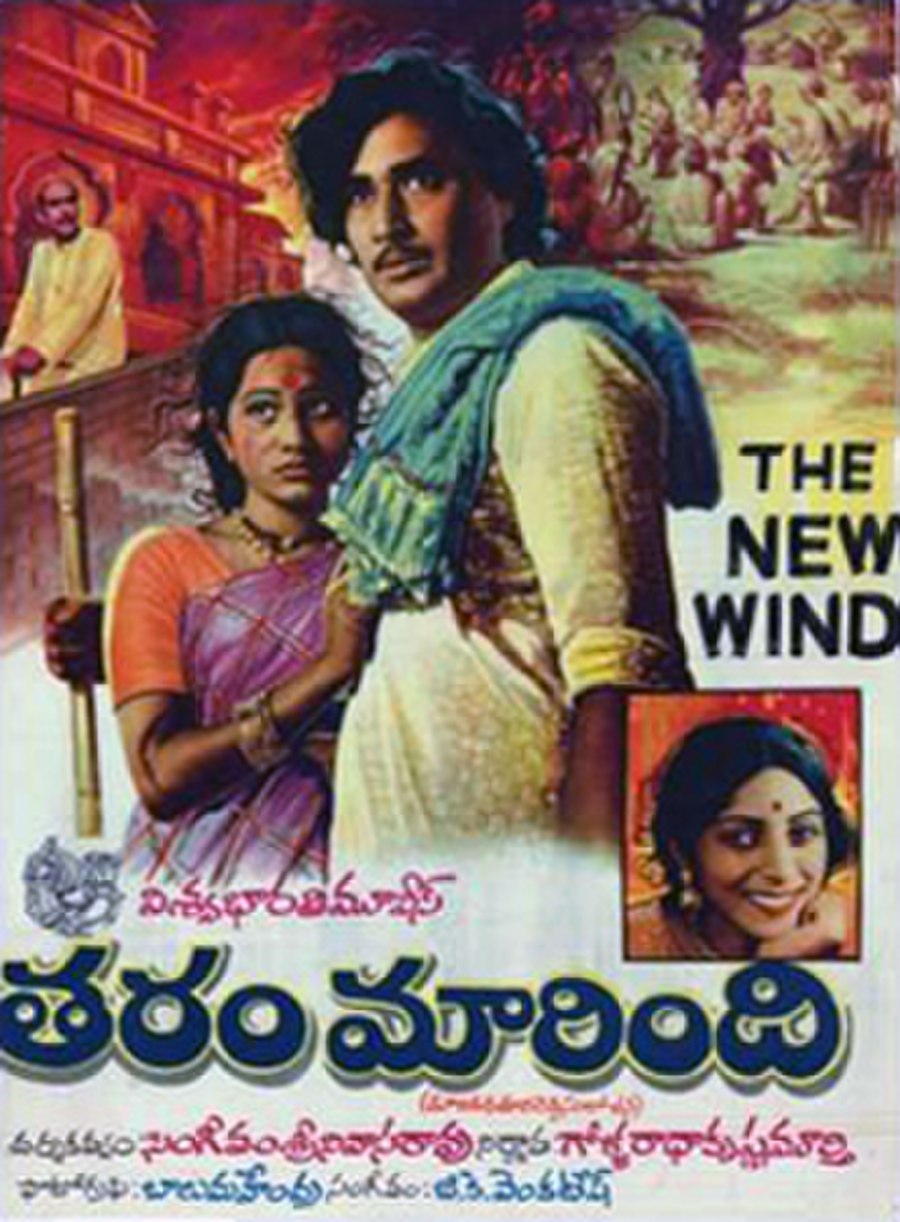 An ageing man has his daughter Chenna married to a much older man, a drunkard, because he had earlier promised that man dowry. The ageing man's son, who is progressive in nature, is against this trade and defies his father by marrying a woman named Parvati. Due to societal issues, the son is forced to set up residence in the Harijan section of the village and forced to involve himself in corrupt village politics.