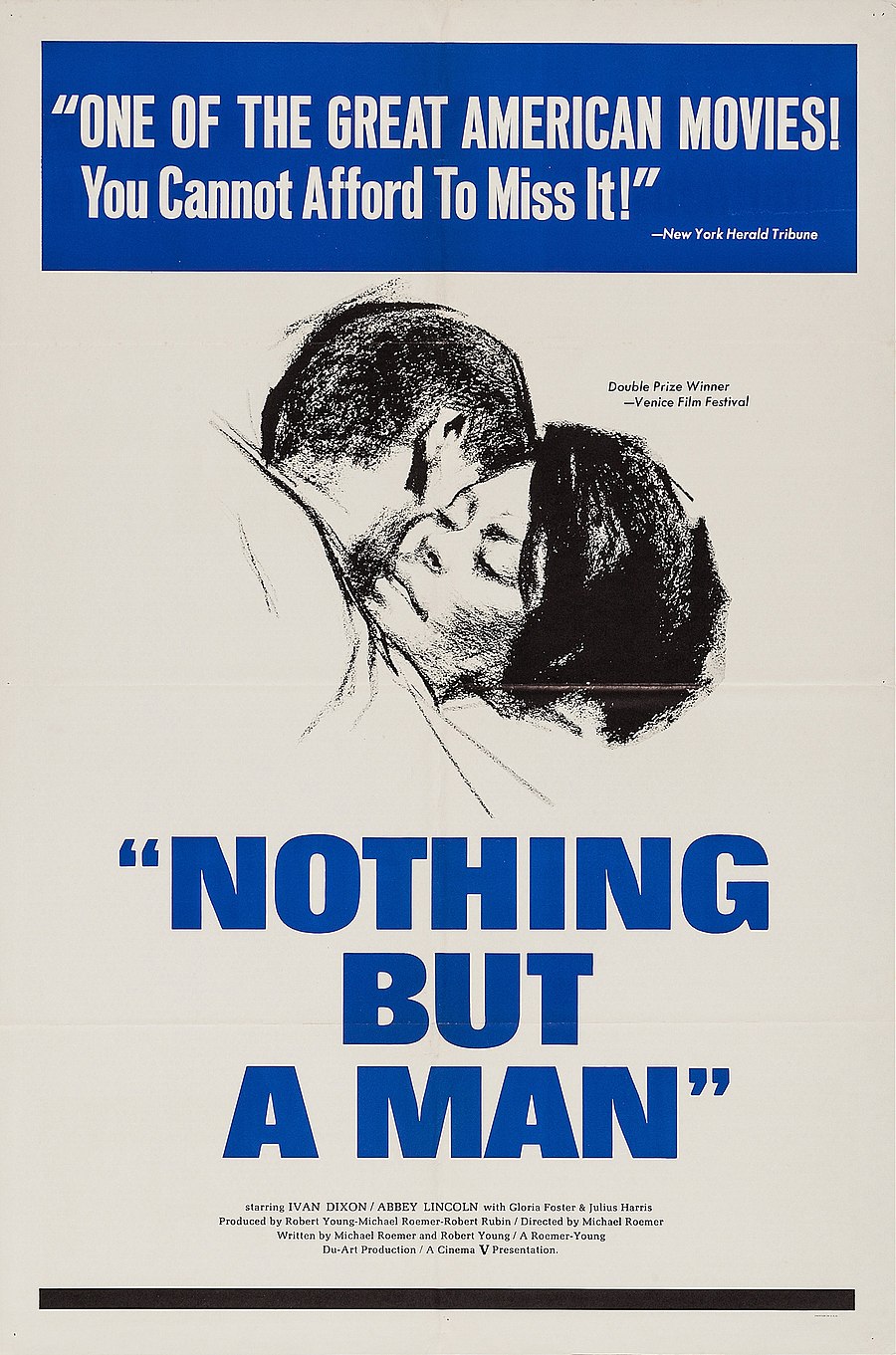 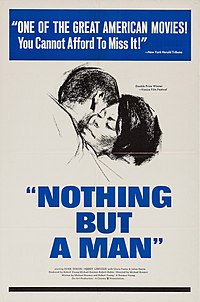 Nothing But a Man is a 1964 American independent drama film starring Ivan Dixon and Abbey Lincoln, and directed by Michael Roemer, who also co-wrote the film with Robert M. Young. The film tells the story of Duff Anderson, an African-American railroad worker in the early 1960s who tries to maintain his respect in a racist small town near Birmingham, Alabama, after he marries the local preacher's daughter. In addition to dealing with oppression and discrimination, Anderson must also come to terms with his troubled relationship with his own father, a drunk who abandoned and rejected him.

Duff Anderson works on a railroad section gang near Birmingham, Alabama, earning a good wage and living an itinerant life with his black co-workers. On their night off, while the other men drink and visit a pool hall, Duff decides to walk into the nearby small town, and ends up at a church meeting featuring good food and lively gospel music. There, Duff meets the pretty and genteel schoolteacher Josie, the daughter of Preacher Dawson. They begin to date against the wishes of Josie's father and stepmother, who think the relatively uneducated, non-religious, and (to them) arrogant Duff is not good enough for Josie. Despite her parents' objections, Josie continues to see Duff, partly because Duff shows himself willing to resist and challenge the social conventions that oppress black people, rather than just accepting the status quo in order to get along with white people, as Josie's father has done.