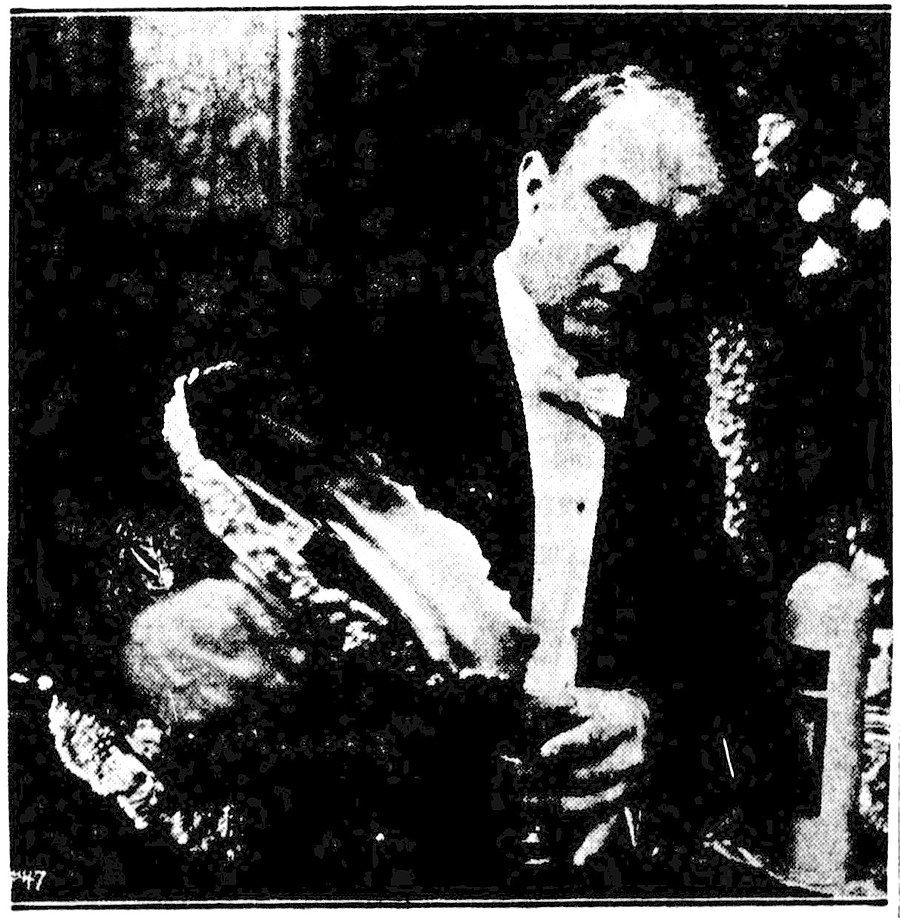 Chimmie Fadden is a 1915 American silent comedy film directed, written and edited Cecil B. DeMille. The film starred Victor Moore in the title role and is based on the play and short story of the same name by Edward W. Townsend. It was followed by a sequel Chimmie Fadden Out West. It is a surviving film formerly thought lost for decades. A print is kept at Cinemateket-Svenska Filminstitutet, Stockholm.