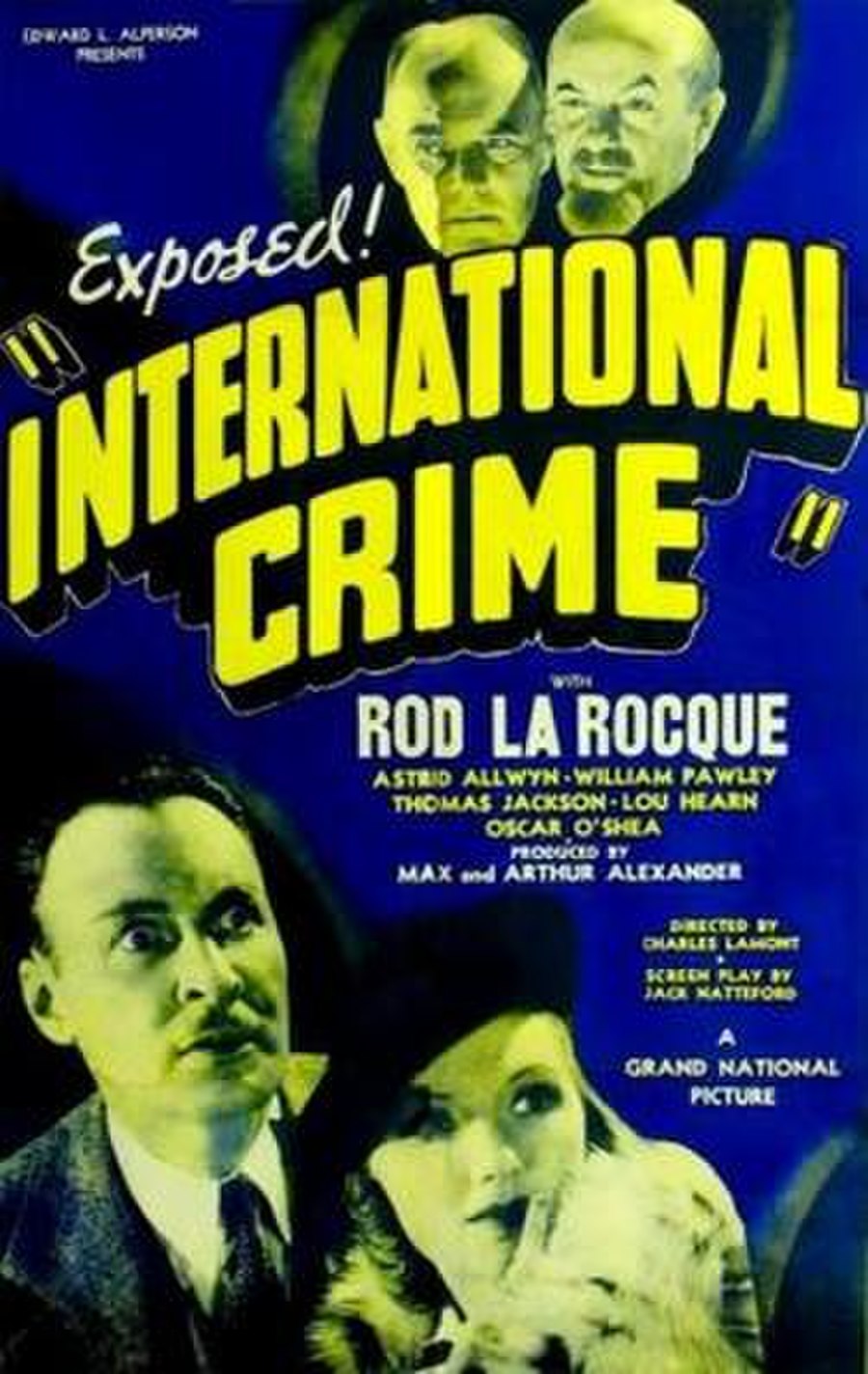 Lamont Cranston is an amateur criminologist and detective, who hosts a daily radio program sponsored by the Daily Classic newspaper. He has developed a friendly but occasionally terse feud with Police Commissioner Weston. Cranston complains to his managing editor, Edward Heath, about his incompetent new assistant, Phoebe Lane. Heath advises him that because she is the publisher's niece, she cannot be fired. During his radio broadcast, Phoebe gives Cranston a note that the Metropolitan Theatre is to be robbed at eight o'clock. Afterwards, he learns she got the information from a man she met in a café. Cranston goes to the theatre; Weston and his men have already arrived, but there is no crime. Across town, international banker Gerald Morton is killed and his safe is robbed.