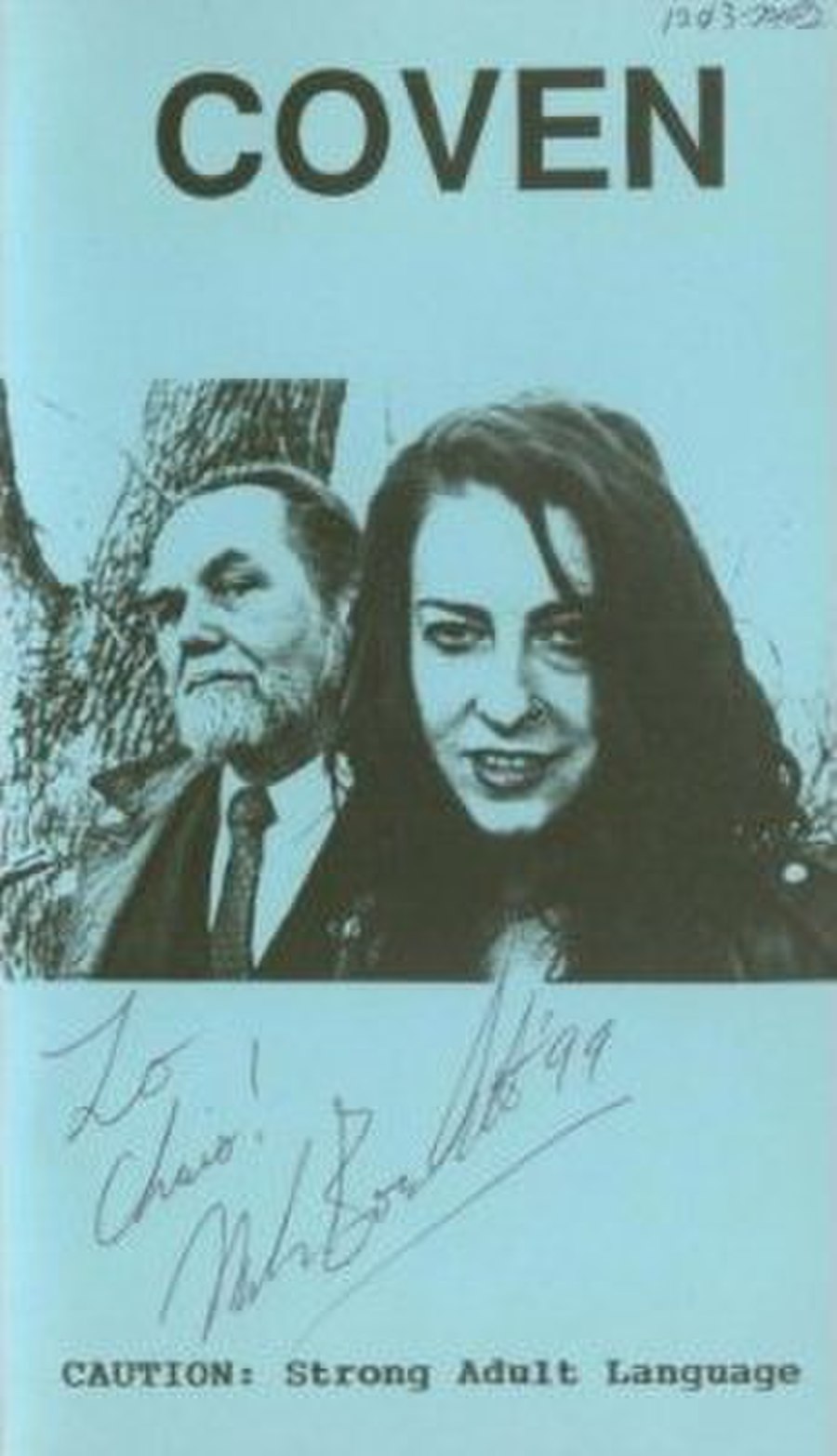 Coven is a 1997 direct-to-video short horror film directed by Mark Borchardt. The making of the film was documented in the 1999 award-winning independent film American Movie. It was shot in black-and-white with local talent around Milwaukee.

The film introduces Mike (Borchardt) as a writer struggling with a lack of artistic productivity. To deal with the pressures he feels from within and without, he escalates his abuse of alcohol. One day when faced with overwhelming deadlines, he takes a large quantity of pills with alcohol resulting in an overdose and hospitalization. When Steve (Tom Schimmels) takes notice of Mike's increasing volatility and isolation, he confronts the defensive writer. Steve shows genuine concern for his friend's self-destructive behavior and intervenes. The film suggests by lack of others at the intervention that Steve may be the only friend Mike has left. Steve suggests a support group with which he has been affiliated and after gaining some perspective, Mike joins them. After becoming a part of the group, he comes to realize that it has a deeper occult agenda and uses extreme, sometimes supernatural, tactics to "help" new members remain clean and sober.