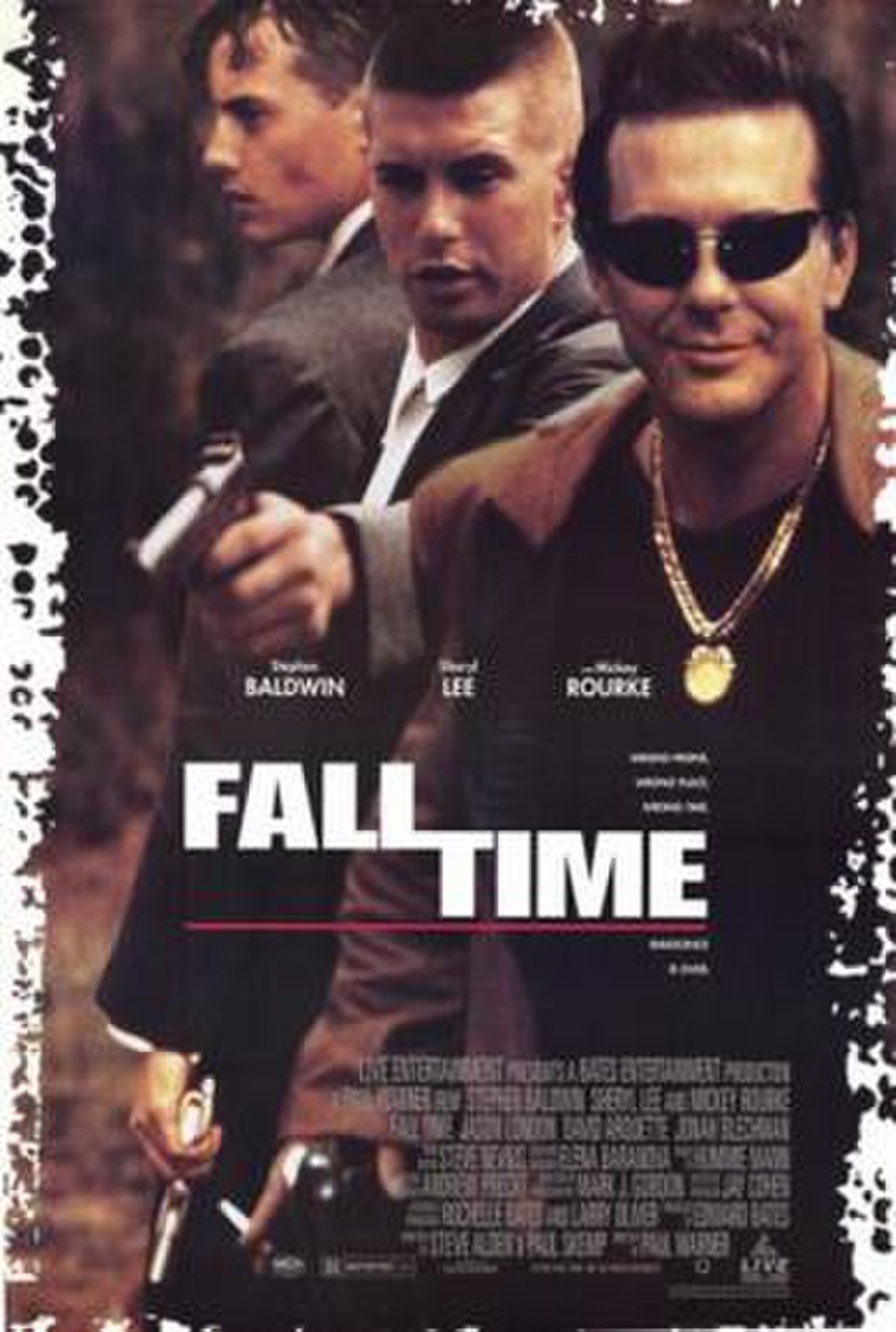 Fall Time is a 1995 film directed by Paul Warner and co-written by Paul Skemp and Steve Alden. It premiered at the Sundance Film Festival in 1995.