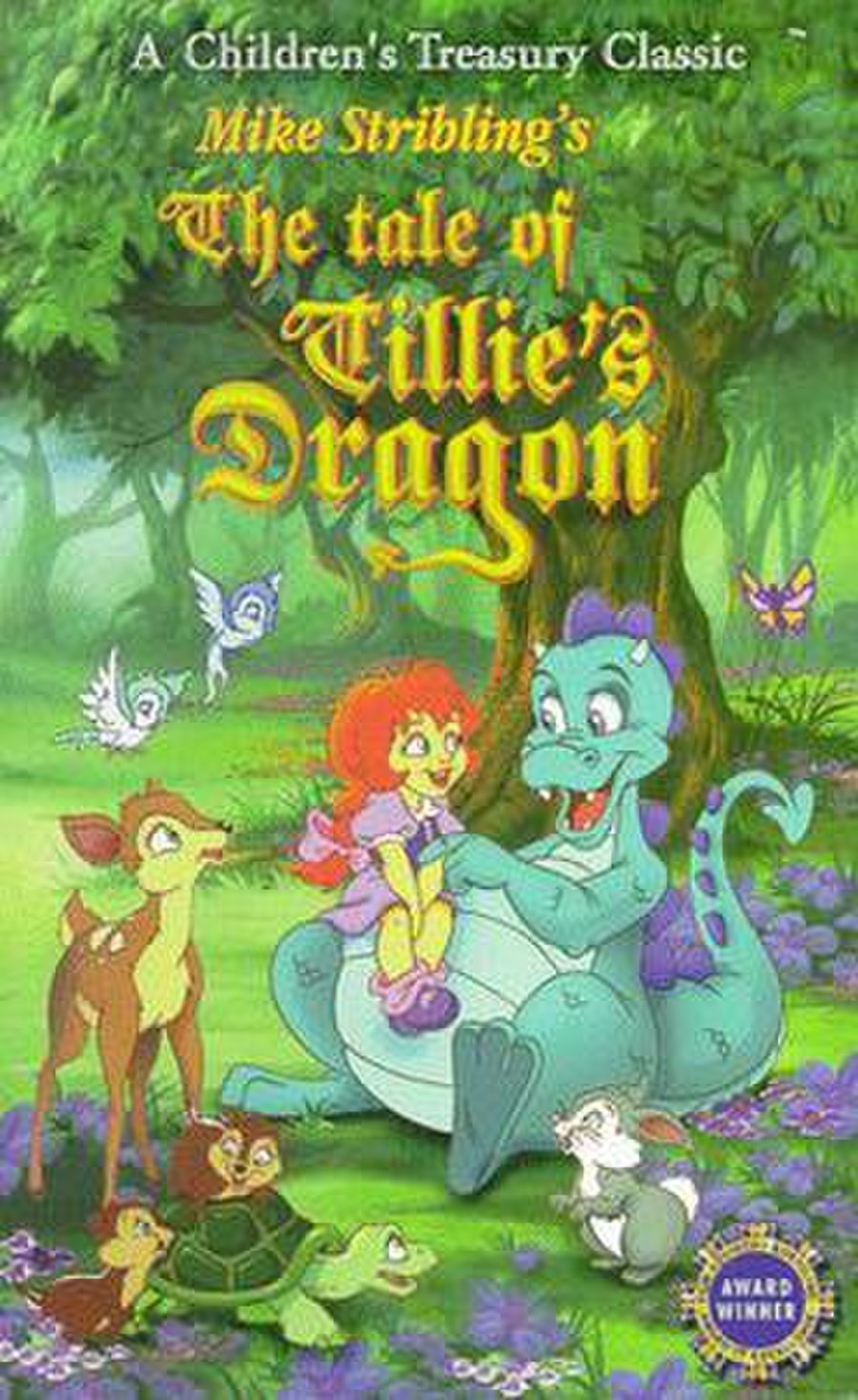 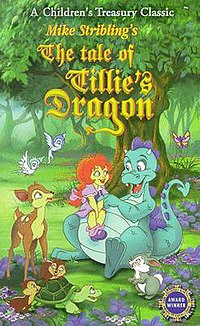 The Tale of Tillie's Dragon is an American animated film directed and written by Mike Stribling and animated by Steven Hahn. The film is about a little girl named Tillie who befriends a playful dragon named Herman. Together the two take part in a variety of adventures, including Tillie's struggle to protect her new friend from the people of her village, who view all dragons as fire-breathing man-eaters in need of extermination. The technical crew on this film featured a variety of former Disney employees.