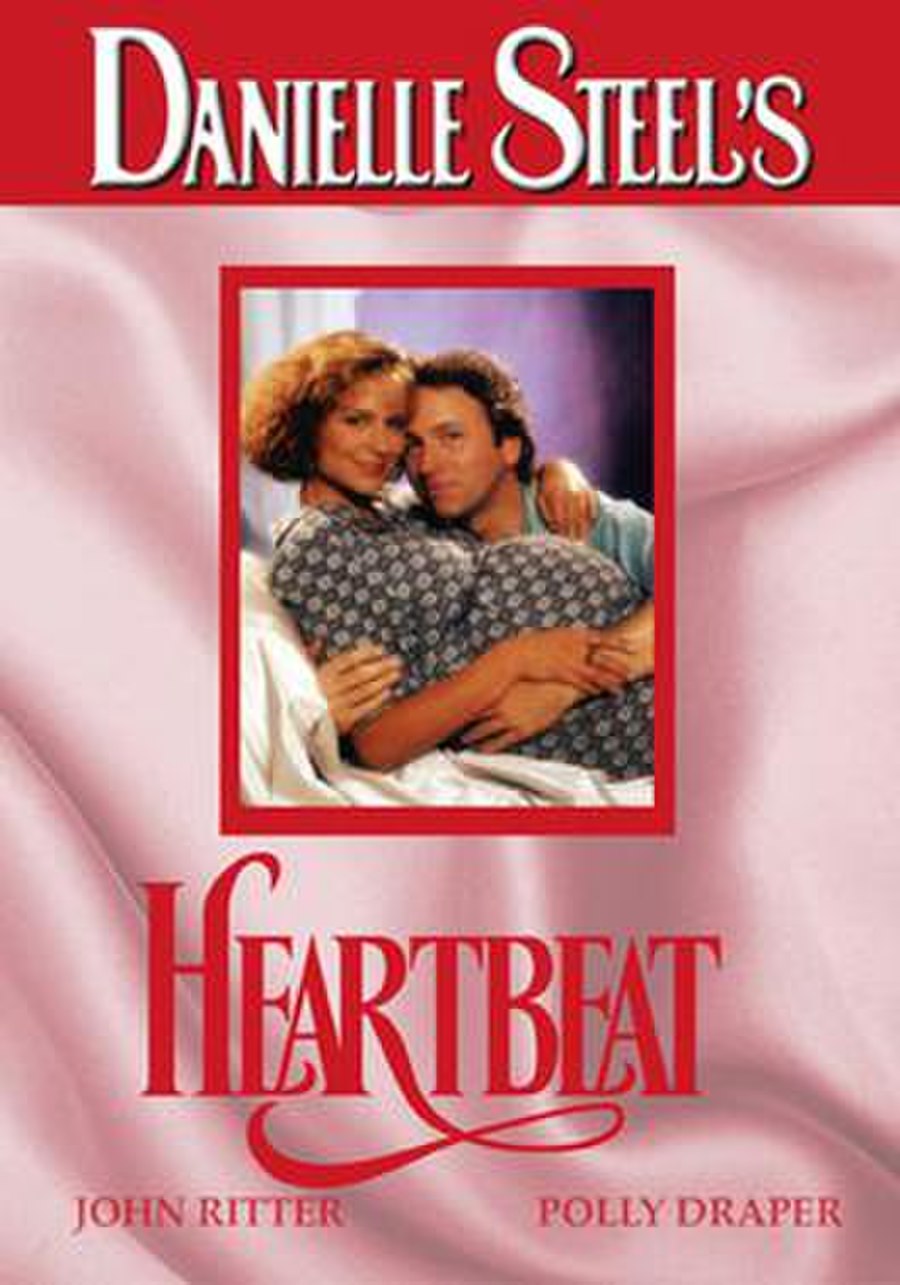 Heartbeat, also known as Danielle Steel's Heartbeat, is a 1993 American made-for-television romantic comedy-drama film directed by Michael Miller and written by Jan Worthington based upon the 1991 novel of the same name by Danielle Steel for NBC. The film tells of a man who was abused as a child and, as a result, has no interest in having children of his own. When Adrian reveals to her husband that she is pregnant, her husband pressures her to have an abortion. Adrian rebuffs her husband's orders and he neglects her. The showrunner and Adrian's boss for the soap opera she writes and produces becomes romantically involved with her, eventually marrying her and helping Adrian raise her baby. John Ritter stars as the television producer, Polly Draper as Adrian, and Kevin Kilner portrays Adrian's husband.

Bill Grant is a successful television producer working on the soap opera A Life Worth Living. He is a recently divorced man who does not see his sons very often. Unbeknownst to him, he constantly crosses paths with Adrian Towers, a career woman working as a writer for the news. She is married to Steven, a man who had an abusive childhood and therefore has no desire of having children. When she announces that she is pregnant, he forces her to have an abortion. She reluctantly agrees with him, but is unable to go forward with the termination. When Steven finds out, he leaves her, and threatens to file for divorce if she decides to keep the baby.