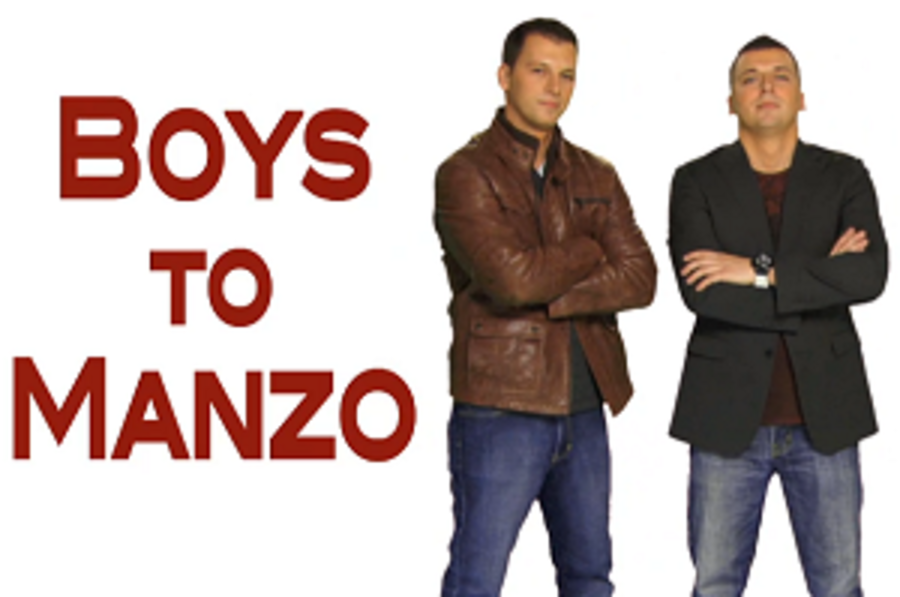 Boys to Manzo is an American reality television web series that began airing from May 30 to July 10, 2011, on the official website for Bravo. A spin-off to The Real Housewives of New Jersey, the series features Albie and Chris Manzo, the sons of full-time cast member of The Real Housewives of New Jersey Caroline Manzo, living independently away from home with their housemate Gregg Bennett, in Hoboken, New Jersey.