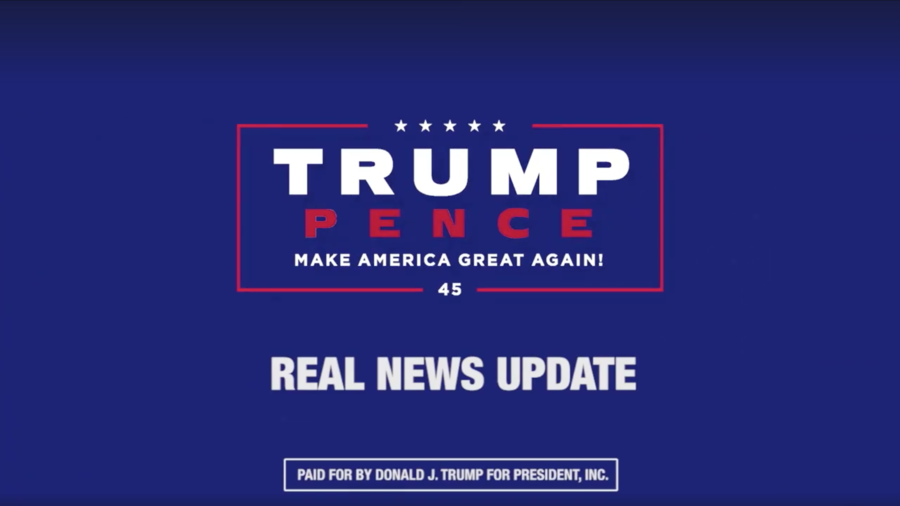 Real News Update is a weekly webcast that launched on July 30, 2017 to support Donald Trump's 2020 presidential campaign. The show is available on the campaign's Facebook, Twitter and YouTube accounts and is hosted by Donald Trump's daughter-in-law, Lara Trump, wife of Eric Trump. It is presented in the form of a newscast and delivers updates on the accomplishments of the Presidency of Donald Trump.