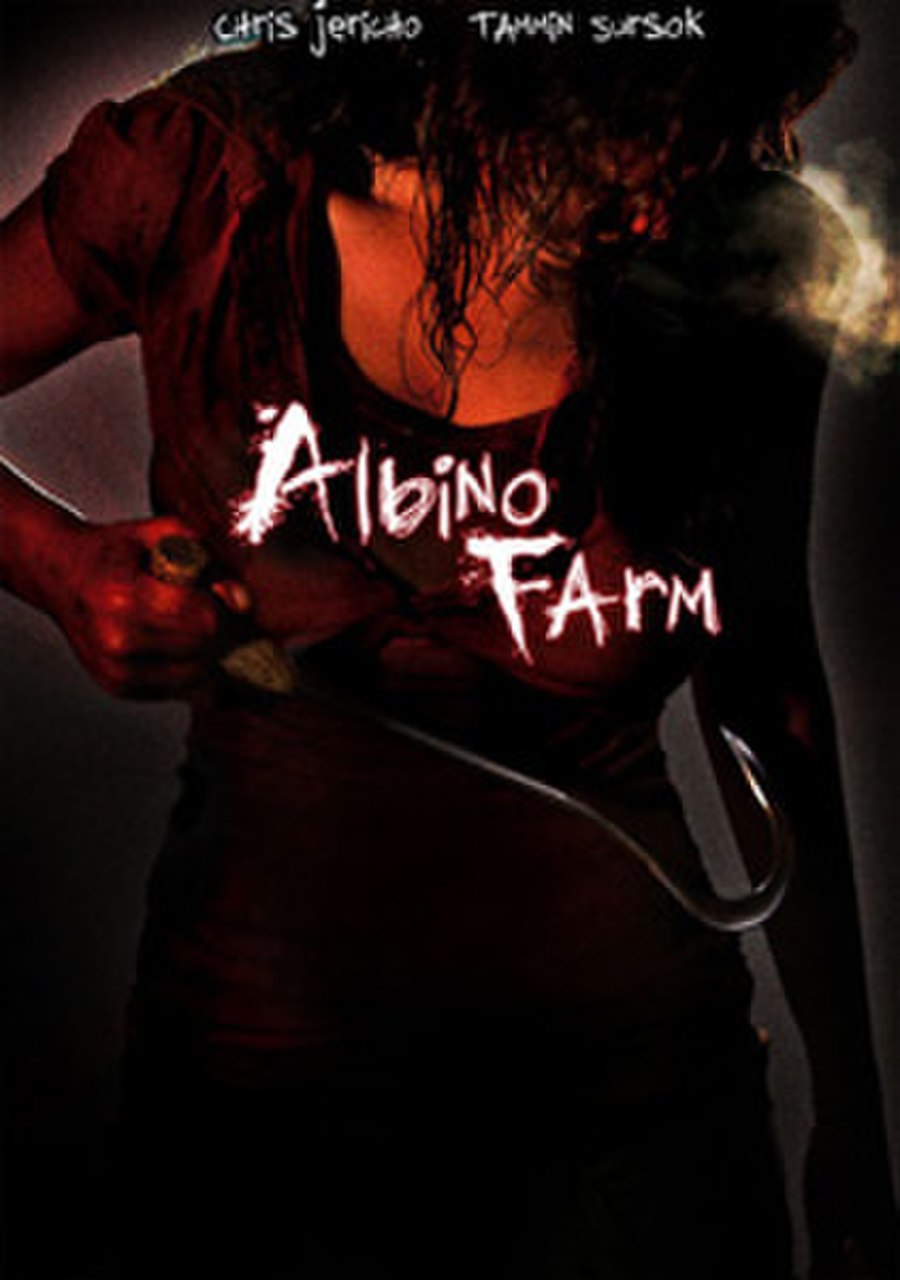 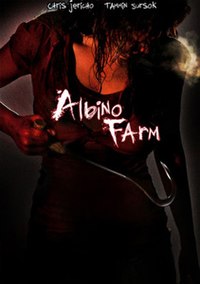 The film opens in the small town of Shiloh, where two boys on bicycles ride through the woods up to the gates of the legendary Albino Farm. The oldest goes in and the youngest stays outside. The oldest boasts he isn't scared of anything, and then a figure leaps out and drags him into the woods.