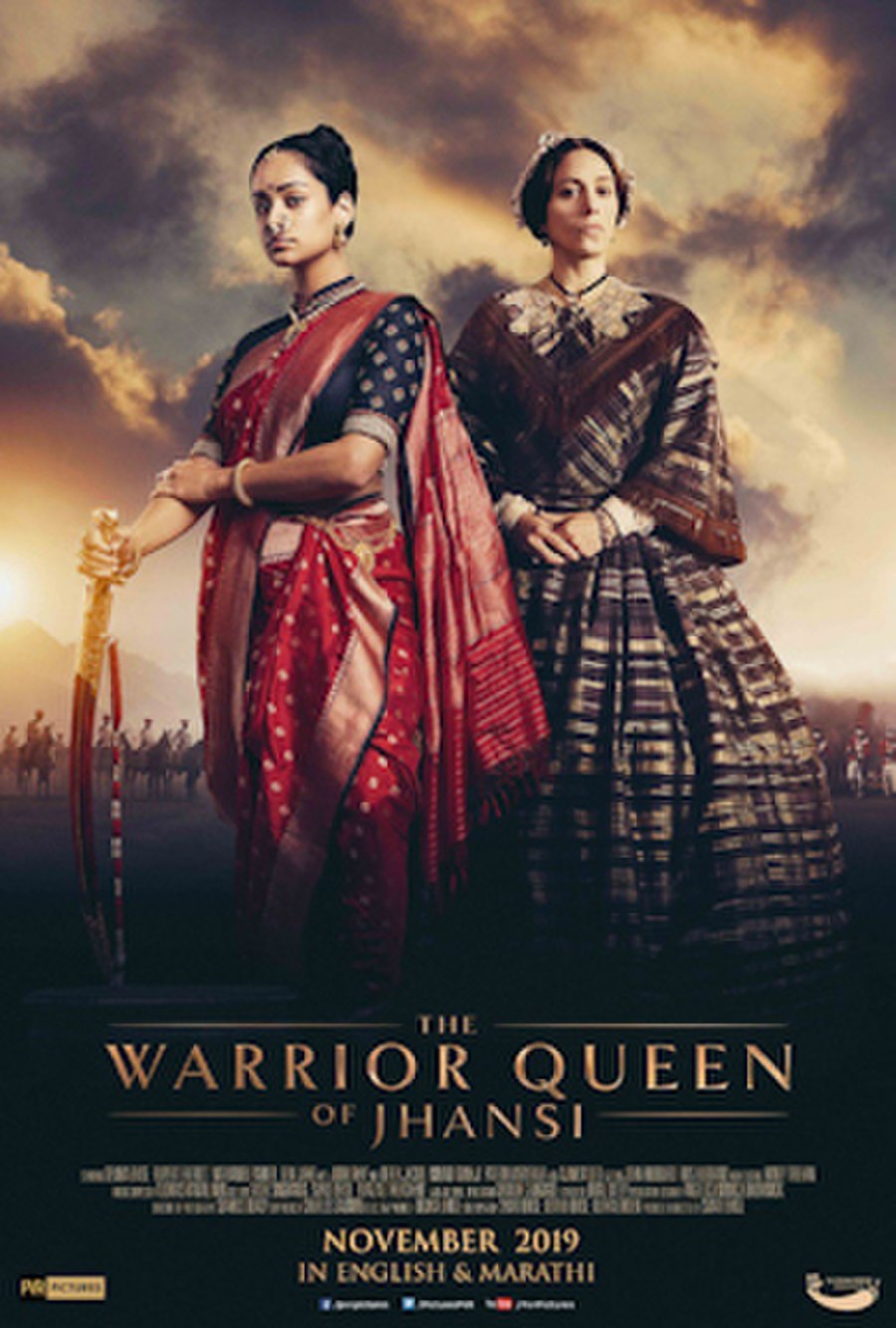 The Warrior Queen of Jhansi 2018

The Warrior Queen of Jhansi is a 2019 period drama film on the 1857 Indian Rebellion against the British East India Company. The film has been co-written, produced and directed by Swati Bhise, with Charles Salmon as co-producer. The film was originally titled, Swords and Sceptres: The Rani of Jhansi. Devika Bhise, who also co-wrote the script, is playing the lead role of Rani Lakshmibai. In November 2017, Rupert Everett and Derek Jacobi joined the cast. Principal photography was completed in December 2017.