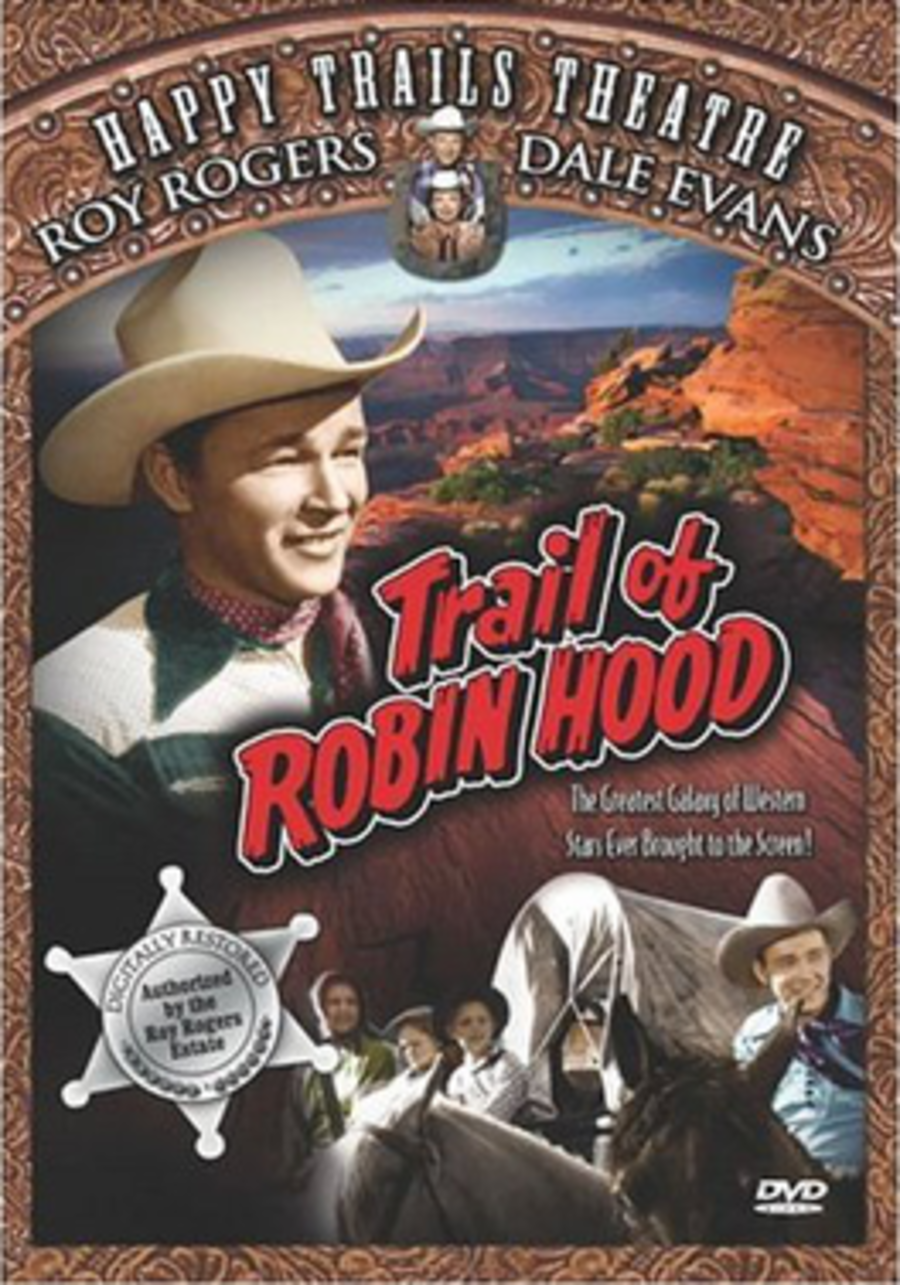 Trail of Robin Hood is a 1950 American Trucolor film directed by William Witney and starring Roy Rogers. Filmed in the San Bernardino Mountains and Big Bear Lake California, it is notable for featuring a large cast of Western stars and the last film that Roy Rogers filmed in Trucolor. Despite the title, there is no reference to Robin Hood in the film.