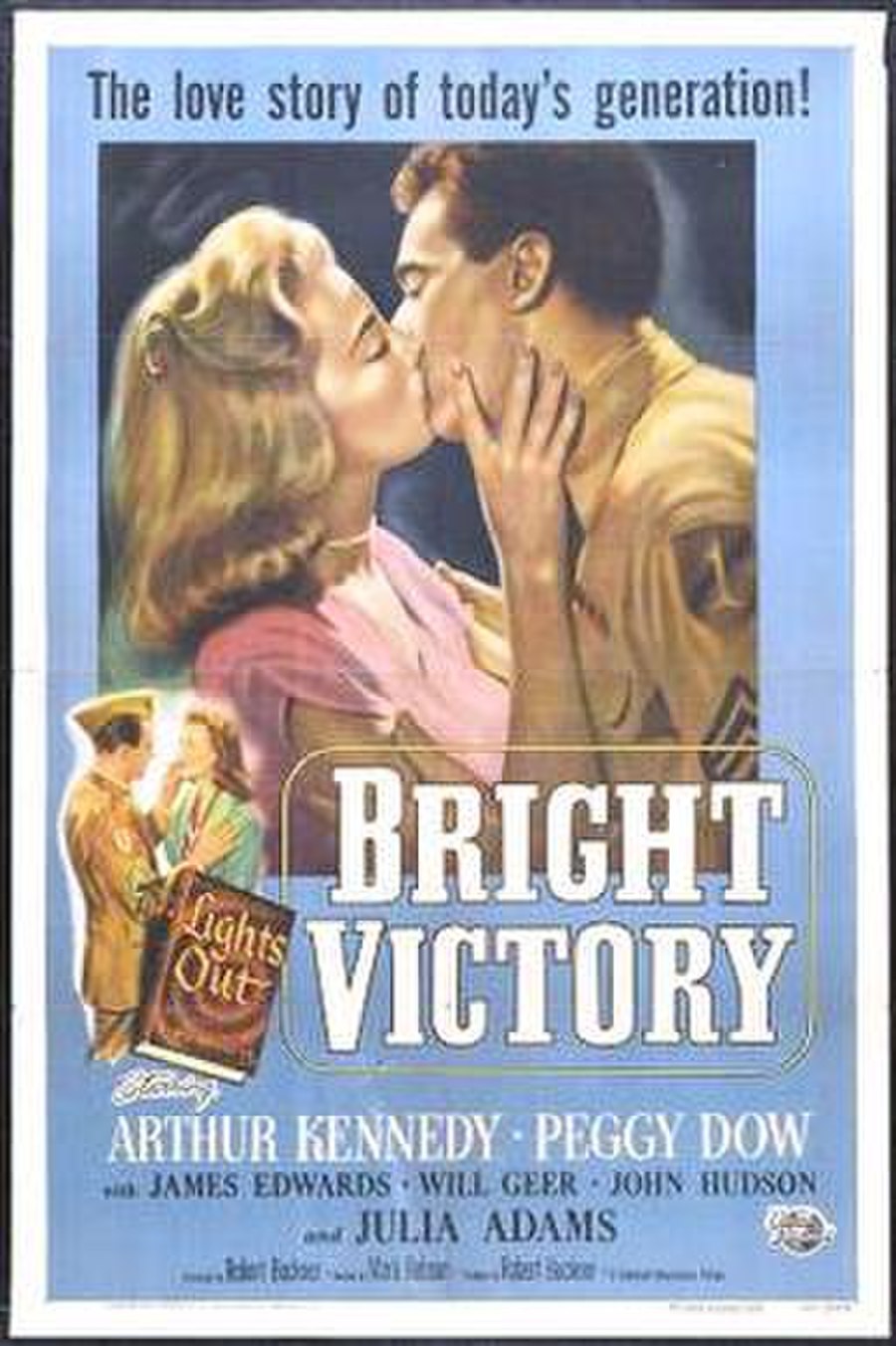 During World War II, Larry Nevins, an American sergeant, is blinded by a German sniper while fighting in North Africa. He is taken to a Pennsylvania hospital for other blinded soldiers, where he struggles to accept and come to terms with his disability.