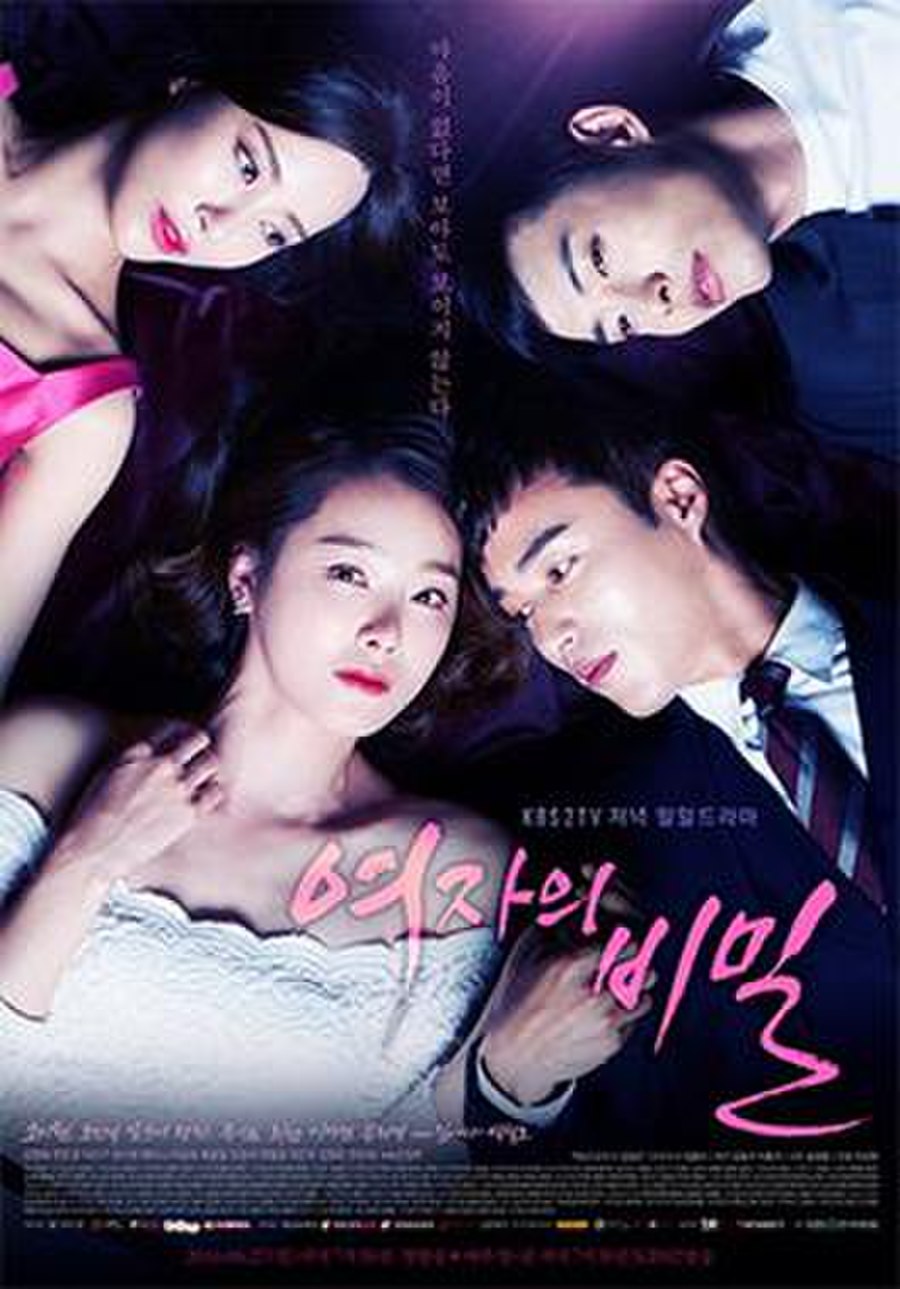 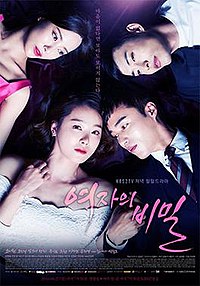 Secrets of Women is a 2016 South Korean television series starring So Yi-hyun, Oh Min-suk, Kim Yoon-seo and Kim Jung-heon. It airs on KBS2 on Mondays to Fridays at 19:50, for 100 episodes with the first episode airing on 27 June 2016.

Kang Ji-yoo is a ballerina, the girlfriend of Yoo Kang Yu, heir of Moseong Group. After a traffic accident, Kang Ji-yoo lost all of her memories, her family using up all their money to pay five years' worth of hospital treatments. To pay for her huge debt, she entered the Yoo family (with no idea about Kang-Yu’s identity or their past due to her amnesia) to be the nurse & guardian of Moseong Group's chairman Yoo Man-ho (Kang-Yu’s father).