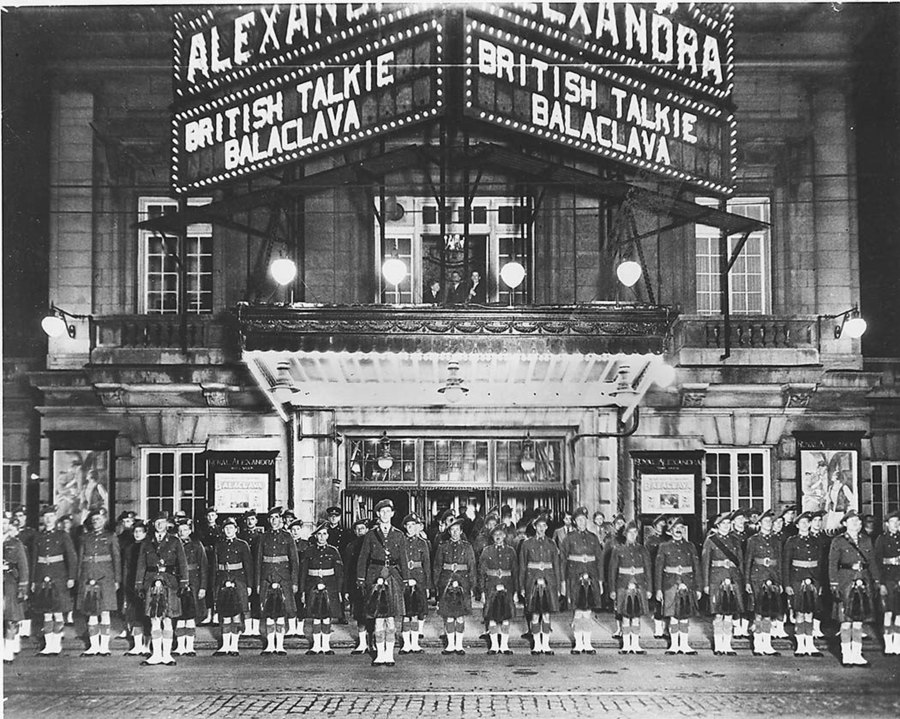 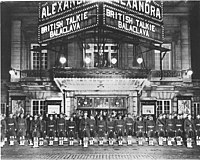 Balaclava is a 1928 British silent war film directed by Maurice Elvey and Milton Rosmer and starring Cyril McLaglen, Benita Hume, Alf Goddard, Harold Huth, and Wally Patch. A British army officer is cashiered, and re-enlists as Private to take part in the Crimean War and succeeds in capturing a top Russian spy. The film climaxes with the Charge of the Light Brigade. It was made by Gainsborough Pictures with David Lean working as a production assistant.