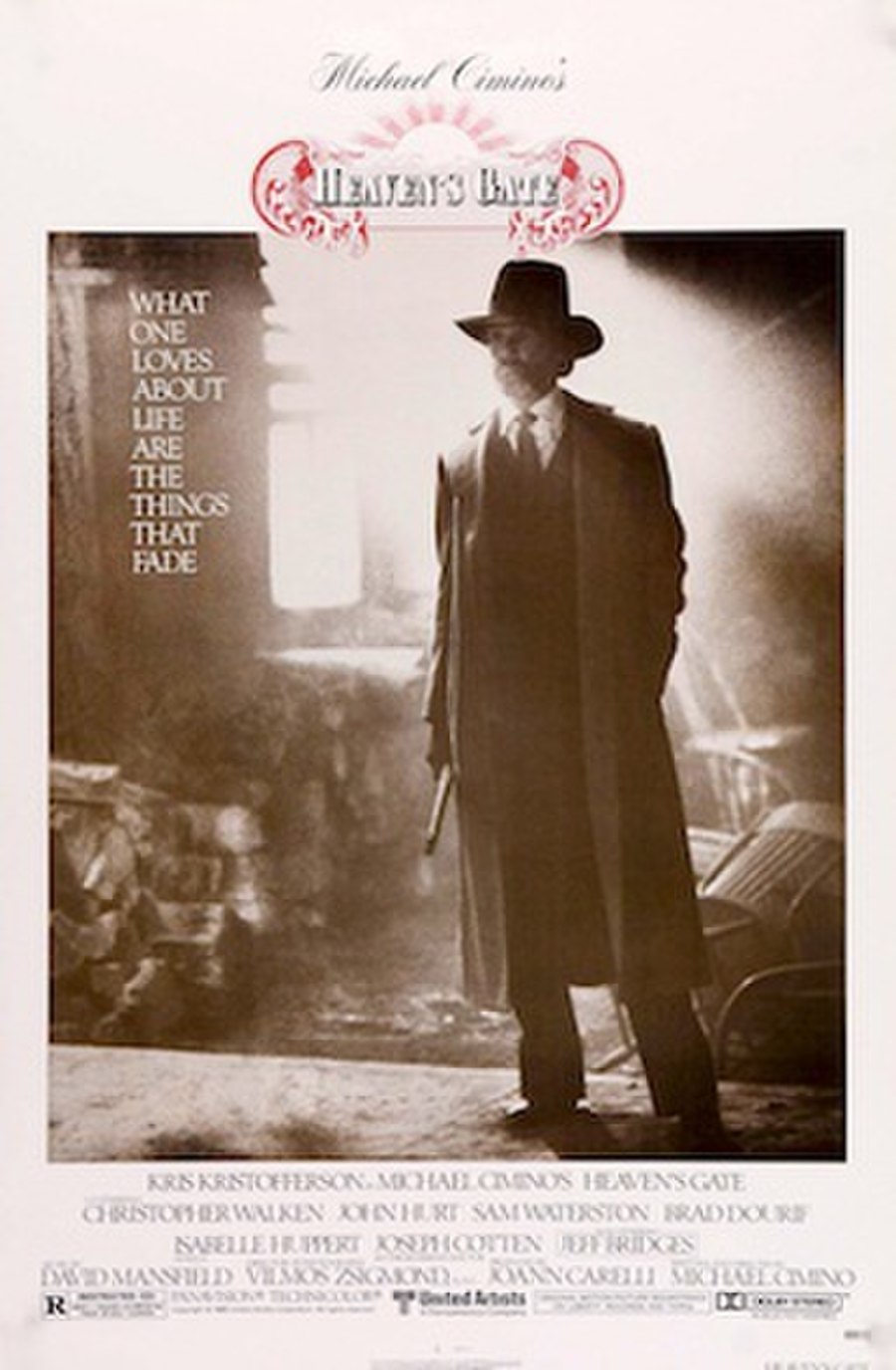 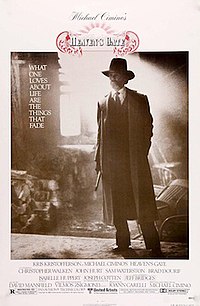 In 1870, two young men, Jim Averill and Billy Irvine graduate from Harvard College. The Reverend Doctor speaks to the graduates on the association of "the cultivated mind with the uncultivated" and the importance of education. Irvine, the class orator, follows this with his opposing, irreverent views. A celebration is then held, after which the male students serenade the women present, including Averill's girlfriend.