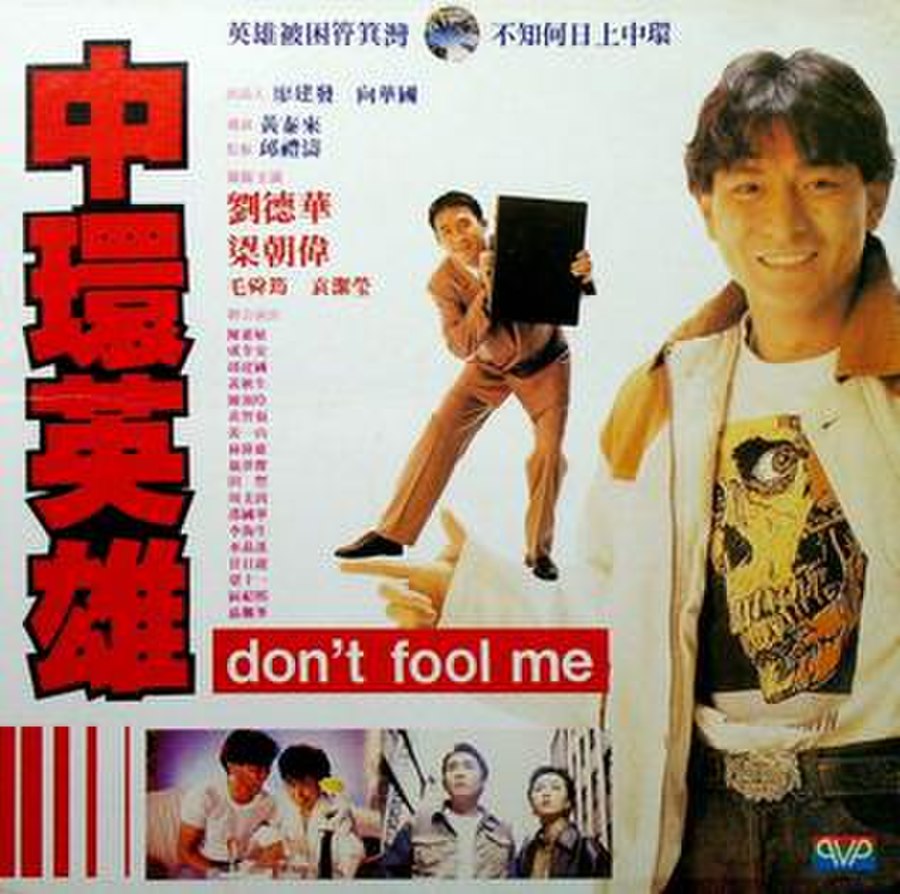 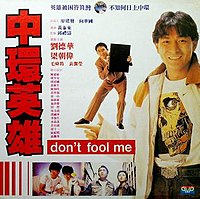 Hero Wah (Andy Lau) and Cheung Ho-kit (Tony Leung) star are two old friends who meet up in later life. Hero is a triad gang member and Kit is an insurance salesman, Hero is looking for a career change and Kit has become disillusioned with life after discovering he has a "bubble" in his brain that could burst at any time killing him. The two decide to switch lives for a bit with the Triad going respectable and the Insurance Salesman taking on the world of the Triads. As well as a new life, both of the two friends find new love.