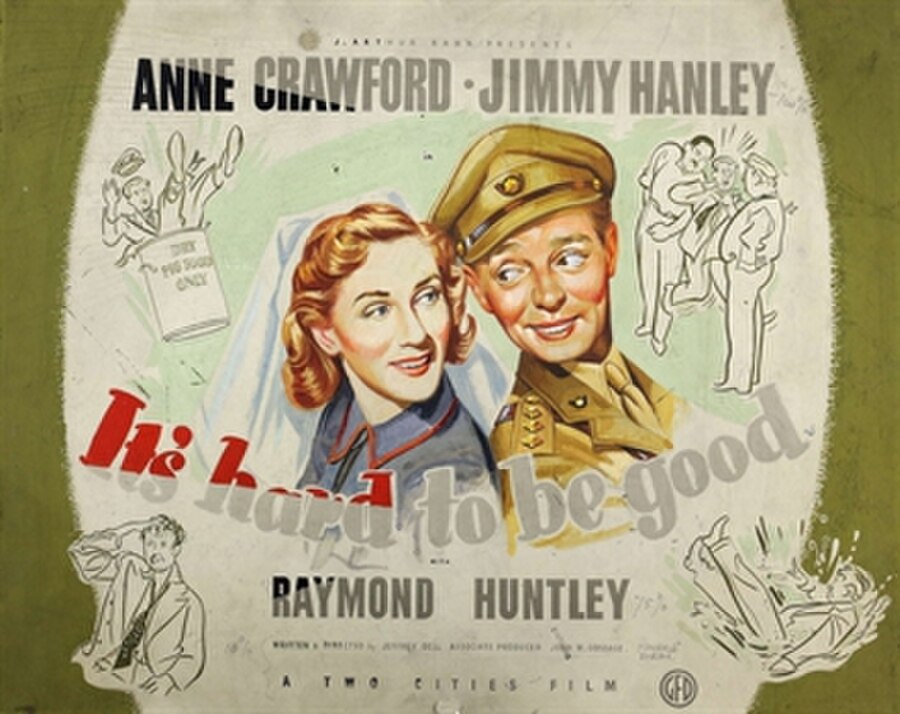 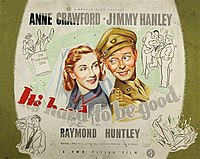 It's Hard to Be Good is a 1948 British comedy film directed by Jeffrey Dell and starring Jimmy Hanley, Anne Crawford and Raymond Huntley. In the film, an ex-army officer finds his altruistic attempts to improve the world are unsuccessful.

On leaving the army, officer and war hero Captain James Gladstone Wedge (Jimmy Hanley) is full of idealism about bettering the world. He falls in love with Mary Leighton (Anne Crawford), who nursed him whilst he was recovering from his wartime injuries. The couple agree to marry once they can find themselves a home.