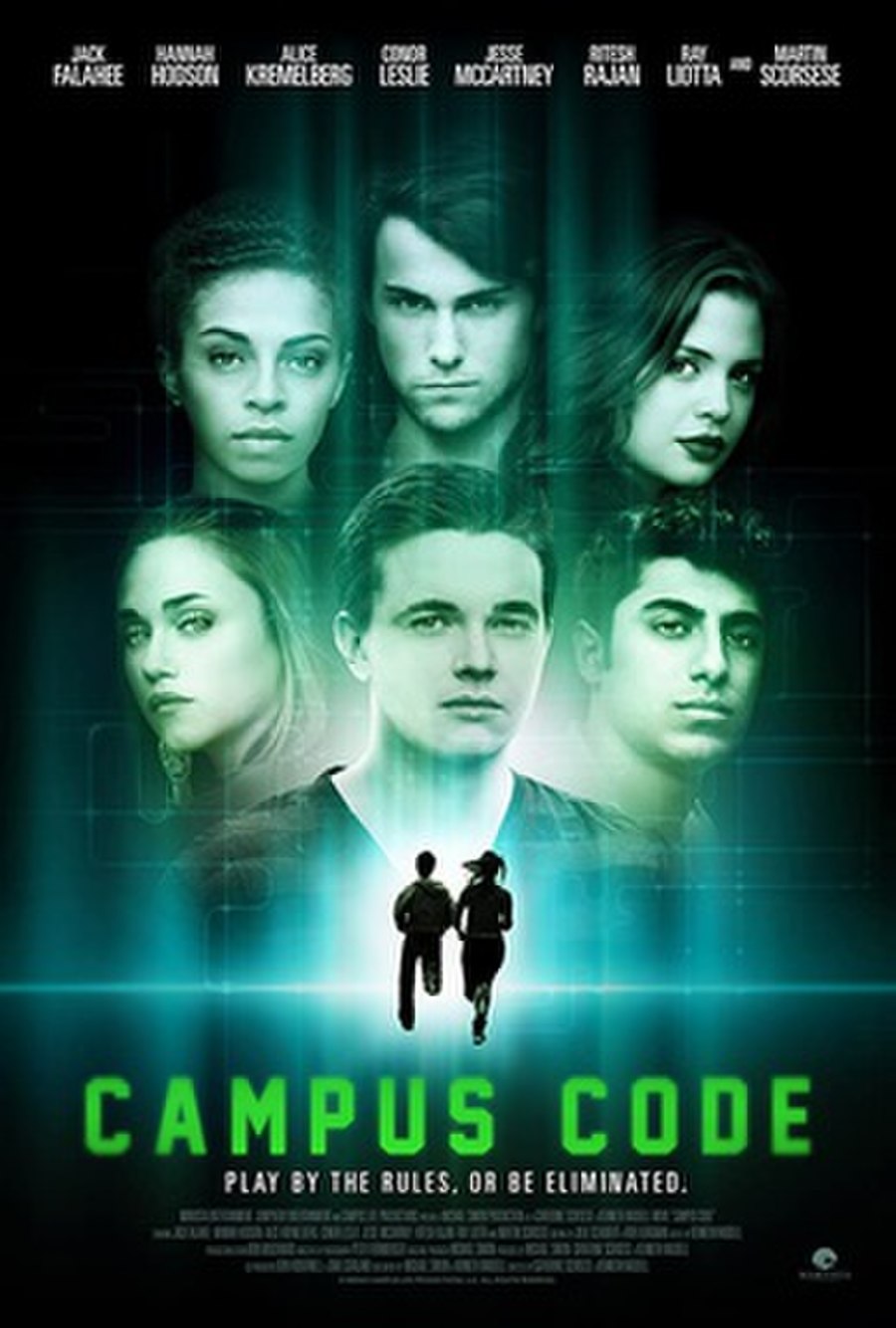 College student Becca begins to notice strange events on her campus, which become more apparent when she sees classmate Ari fall from a great height and appear unharmed. The two attempt to uncover the secrets of their campus while being antagonized by Elliot, the student who caused Ari to fall. Meanwhile, Ari's friend Arun and his girlfriend Izzy are blackmailed by the Griefers, a group of students who want complete free will on the campus. Arun confides in Greta, a new student he meets, that his parents are forcing him into an arranged marriage and he has locked his parents in his closet.