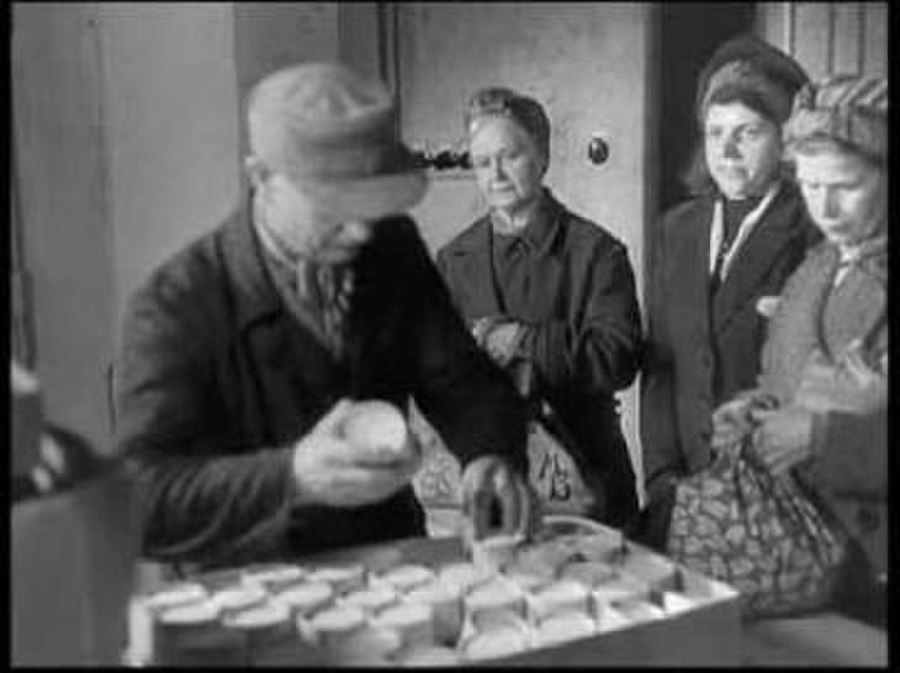 Der Weg nach oben (The Way Up; Chronicle Of The Rise) is an East German political and economic documentary film directed by Andrew Thorndike. It was released in 1950, premiering on the eve of the first anniversary of the German Democratic Republic. Critically acclaimed, it won the Best Documentary Film at the Karlovy Vary International Film Festival in 1951. The film was produced by DEFA Studio für Wochenschau und Dokumentarfilme. This was Thorndike's first feature-length film.