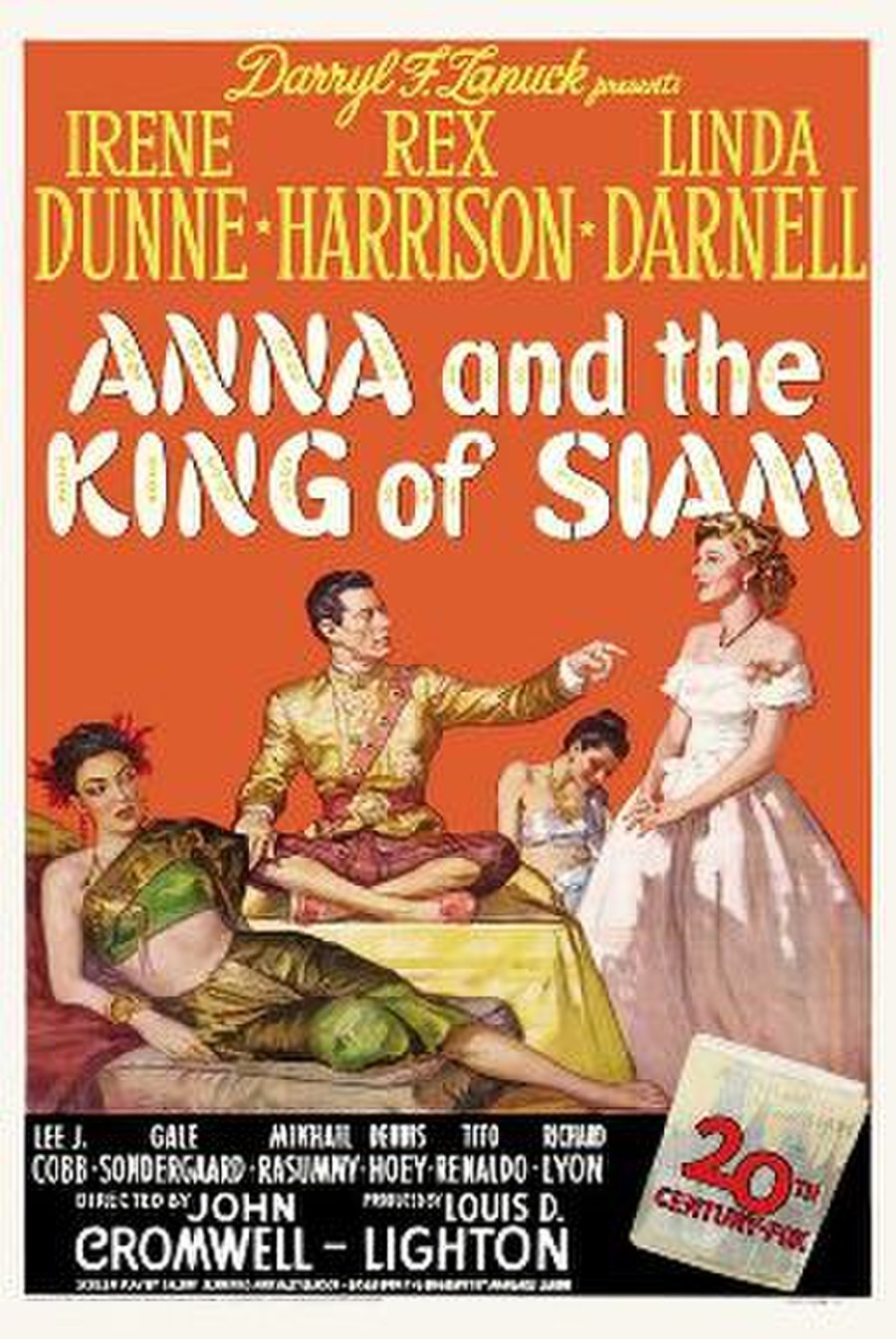 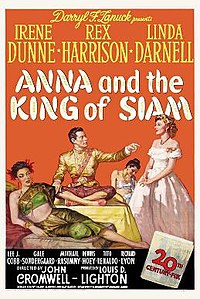 Anna and the King of Siam is a 1946 drama film directed by John Cromwell. An adaptation of the 1944 novel of the same name by Margaret Landon, it was based on the fictionalized diaries of Anna Leonowens, an Anglo-Indian woman who claimed to be British and became governess in the Royal Court of Siam (now modern Thailand) during the 1860s. Darryl F. Zanuck read Landon's book in galleys and immediately bought the film rights.

In 1862, Anna Owens arrives in Bangkok, with her son Louis, to tutor the children of the King. She believes she is sufficiently acquainted with Asian customs to know what is proper in Siam, having read a book summarizing the same. However, when the Kralahome or Prime Minister comes out to welcome her, he asks her a number of personal questions, and she does not know that this is common courtesy in Siam. Her letter from the King asking her to come to Siam includes a promise that she will have a house of her own away from the Palace, but the Kralahome says she will have to stay in the harem for now (although she'll have a private room there).