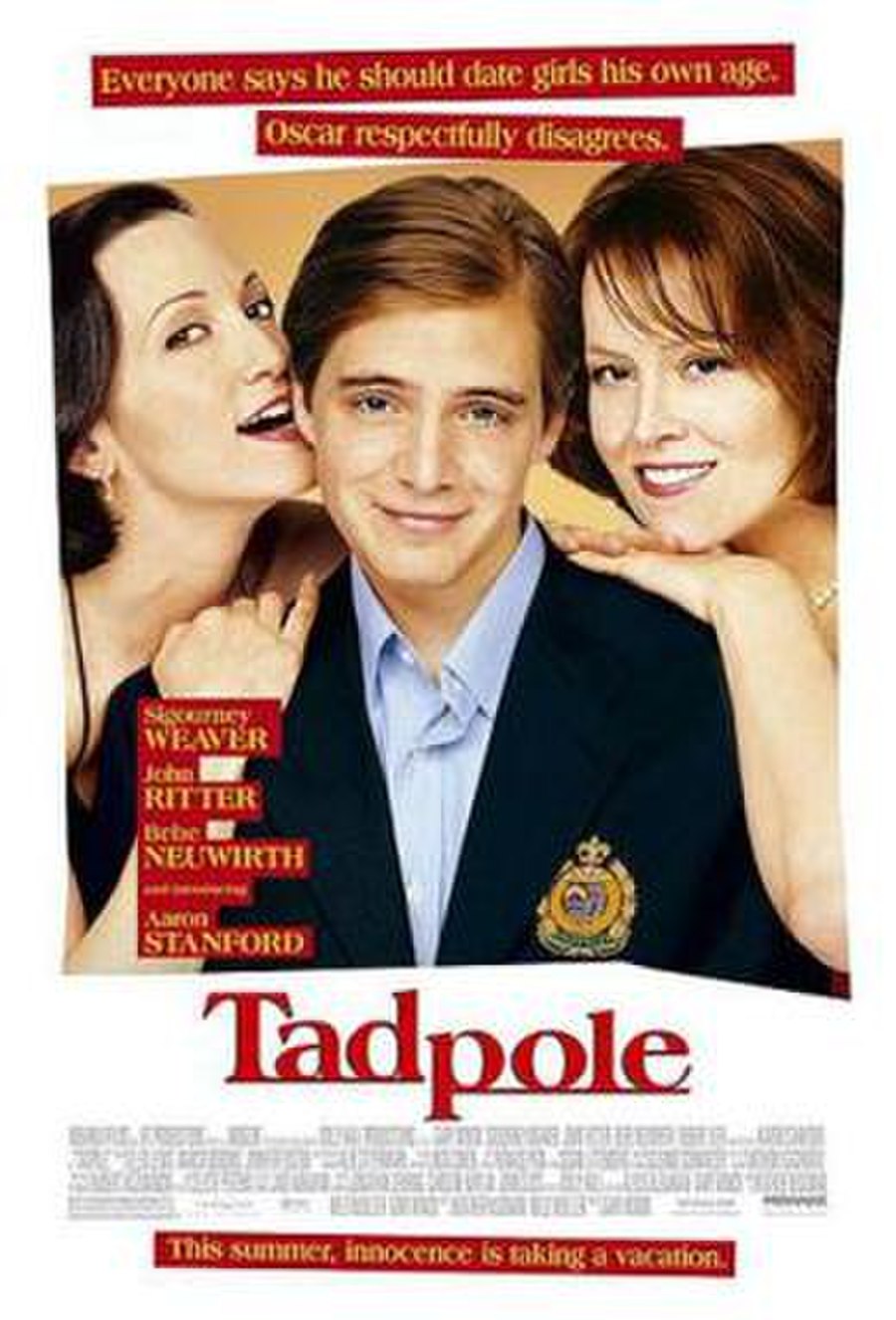 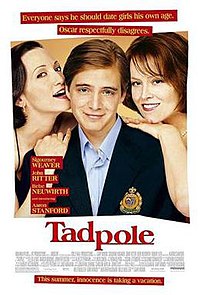 Oscar Grubman (Aaron Stanford) is a 15-year-old boy, portrayed as mature beyond his years, traveling home from school for Thanksgiving. He speaks fluent French, quotes Voltaire and finds girls of his own age to be too shallow and superficial, as well as too inexperienced in life. When an attractive girl from his school, Miranda Spear (Kate Mara), who is obviously interested in him, approaches Oscar, he politely brushes her off. Oscar confides in his friend Charlie (Robert Iler) that he is in love with a mature woman and plans to win her heart during Thanksgiving break.