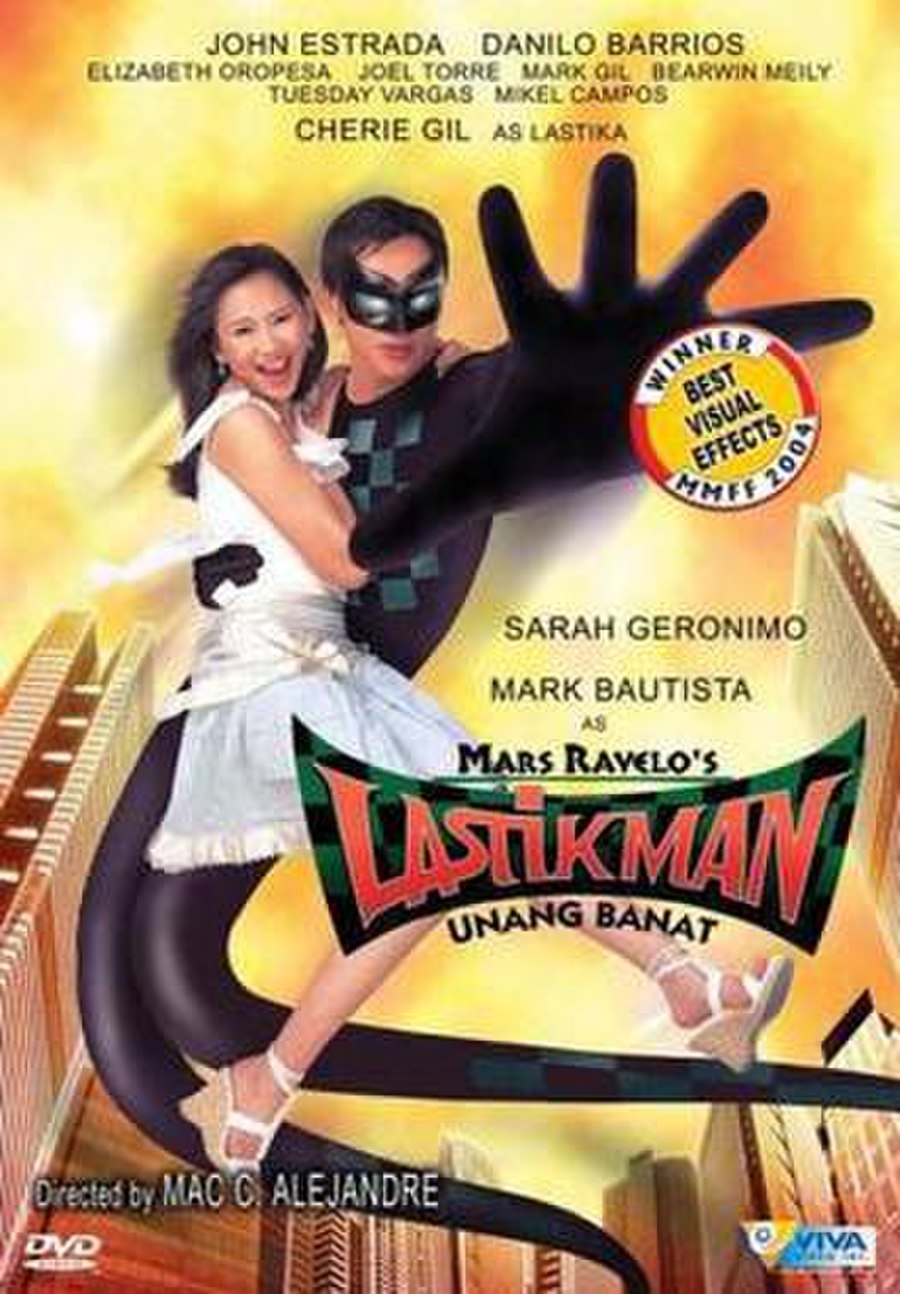 Adrian (Mark Bautista) is just an ordinary boy who lacks skills and talents. He likes his friend Lara (Sarah Geronimo), but is often bullied by his classmates and kids in the neighborhood. Despite being a weakling, Adrian possesses a pure and brave heart when he tries to fight illegal loggers who cut trees on their barrio. Unfortunately, he is beaten by the loggers and left almost half dead. But Because of his pure personality, the enchanted rubber tree that he saves heals him and grants him powers that transform him into a super hero named Lastikman.