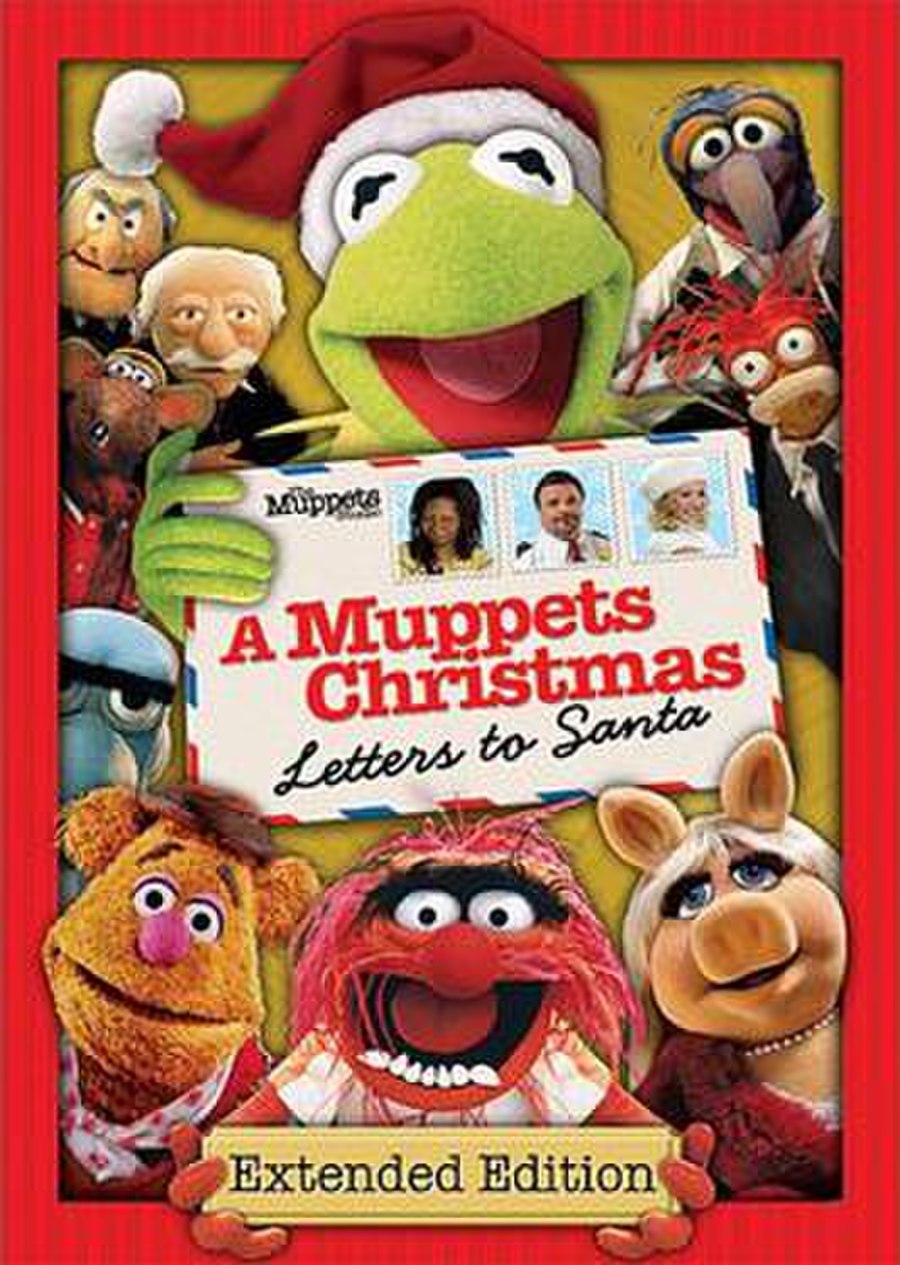 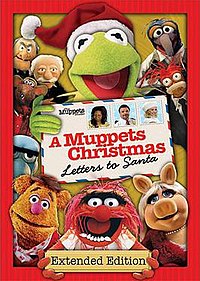 A Muppets Christmas: Letters to Santa 2008

A Muppets Christmas: Letters to Santa is a 2008 NBC television special, directed by Kirk Thatcher and produced by The Muppets Studio, featuring The Muppets in a Christmas mission to personally deliver three letters to Santa, accidentally diverted by Gonzo, to the North Pole. The special, shot in Brooklyn and Midtown Manhattan, was released by Walt Disney Studios Home Entertainment on DVD.

On Christmas Eve, the Muppets go to the post office in New York City to deliver each of their letters to Santa Claus. When they head back to their apartment, Gonzo discovers that three letters wound up in his coat from a mishap there. One of those letters he recognizes as being written by his friend, a neighbor girl named Claire (Madison Pettis). On Gonzo's insistence, the principal Muppets decide to go to the North Pole and deliver them personally. The Muppets end up getting tickets from a North Pole Airlines clerk named Joy (Uma Thurman) and getting caught by a bitter security guard Officer Frank Meany (Nathan Lane) who, for being a bully, perpetually ended up on Santa's naughty list. He and Bobo the Bear allow the Muppets to pass through.