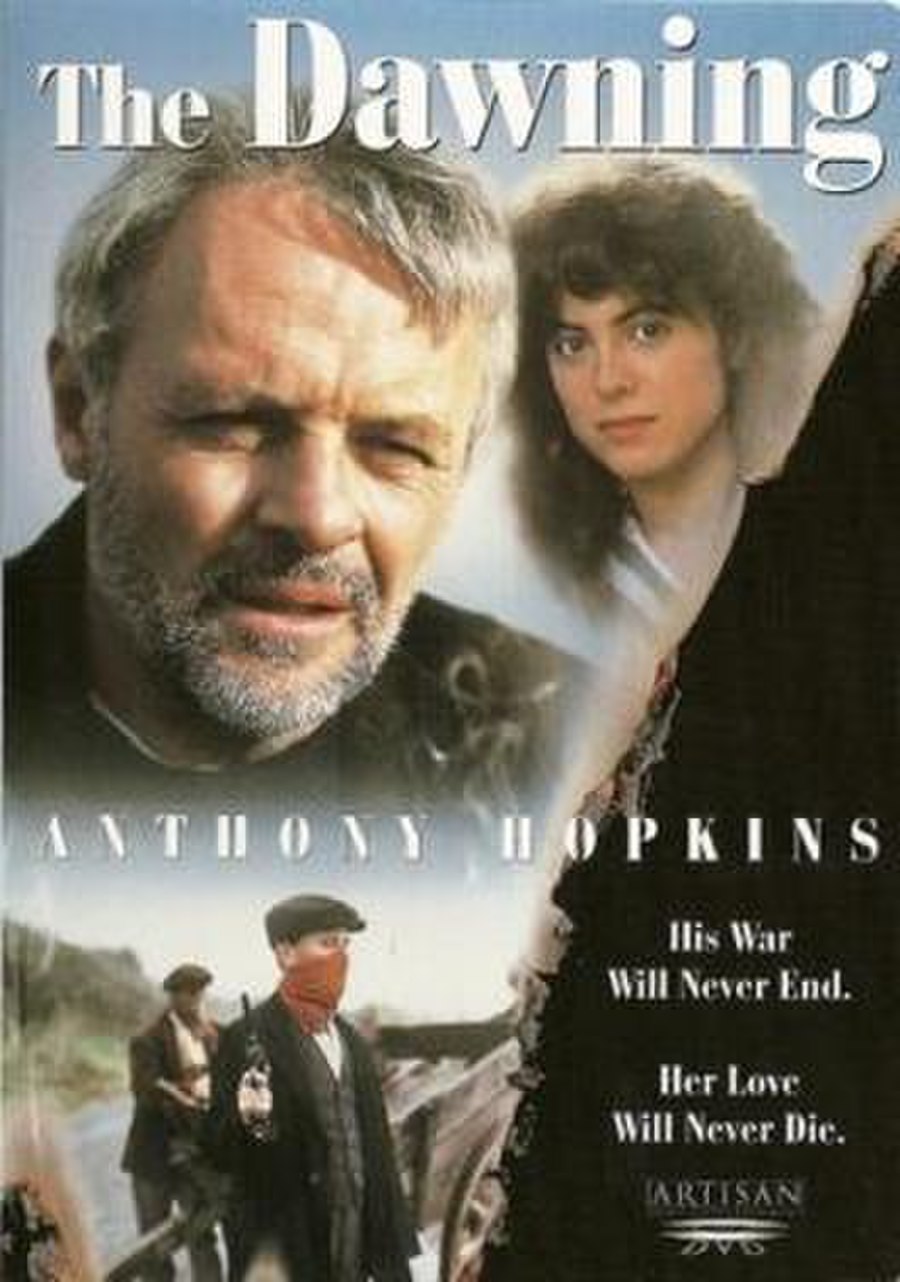 The Dawning is a 1988 British film, based on Jennifer Johnston's novel, The Old Jest which depicts the Irish War of Independence through the eyes of the Anglo-Irish landlord class. It starred Anthony Hopkins, Hugh Grant, Jean Simmons, Trevor Howard, and Rebecca Pidgeon, and was produced by Sarah Lawson, through her company Lawson Productions.

The film opens with Angus Barrie (Anthony Hopkins), an Irish Republican Army member, walking through hills, and coming to rest on a beach, where there is a little hut. Meanwhile, Nancy Gulliver (Rebecca Pidgeon) having just left school, burns all her books in happiness. It is her birthday, and her aunt (Jean Simmons) has invited over Harry (Hugh Grant), with whom she’s desperately in love, to tea. However, during the course of the film, as a result of Harry’s behaviour with another girl and the way he treats Nancy, she realises that her love for Harry was nothing more than childish infatuation.