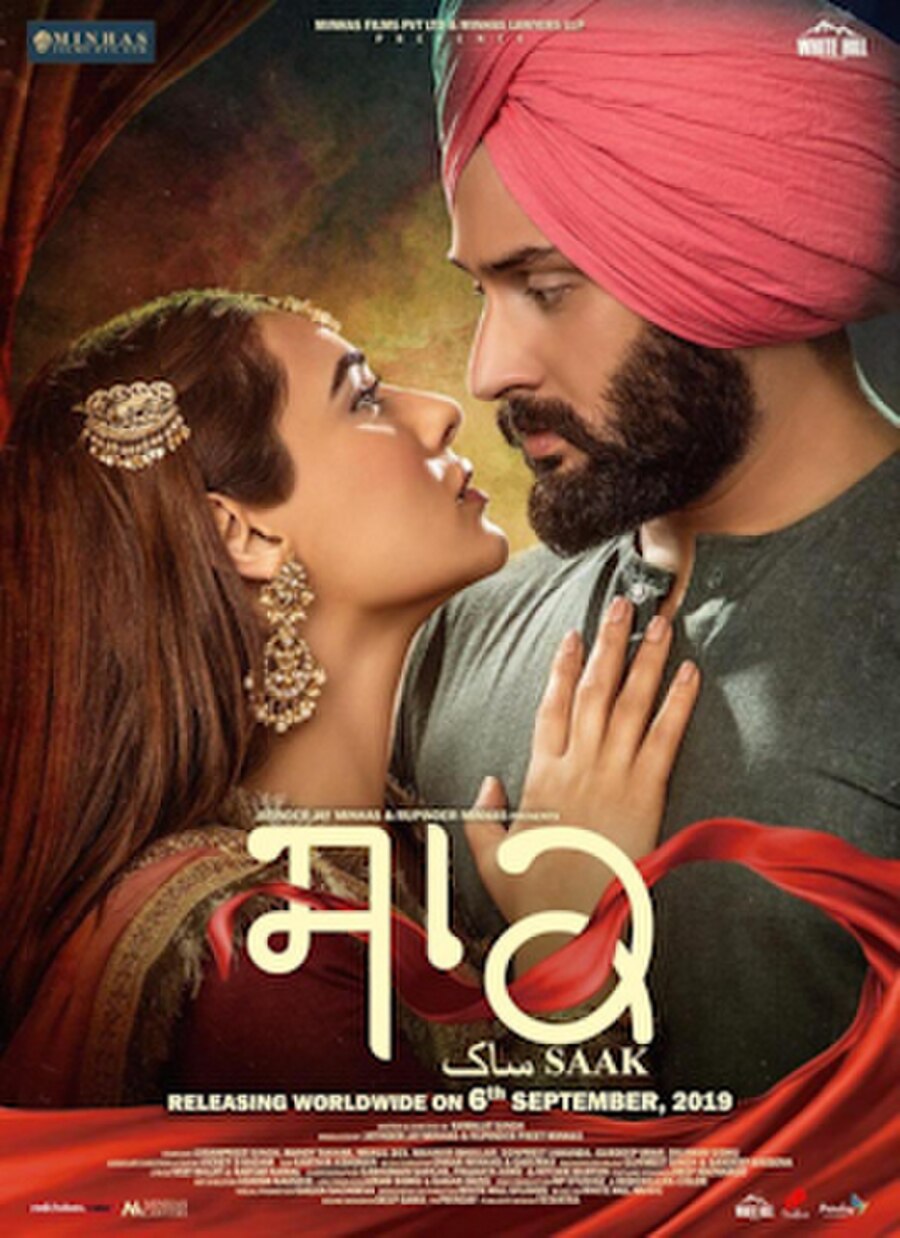 Saak is a 2019 Indian Punjabi-language romantic drama film written and directed by Kamaljit Singh. The film is produced by Jatinder Jay Minhas, Rupinder Preet Minhas, under banners Minhas Films Pvt Ltd and Minhas Lawyers LLP Presentation. It stars Jobanpreet Singh, Mandy Takhar and set in backdrop of 1947, it follows the story of an armyman who falls in love with a girl whose parents don't like armyman as their son-in-law. It was released on 6 September 2019.

The film revolves around the love story of Fauji Karam Singh and Shann Kaur. They both want to marry each other but the Chann’s father detests the idea of marrying his daughter to a soldier owing to previous martyr of his brother in law and the plight of his widowed sister. However the couple marry and hoodwink the girl’s sire and the entire village by framing a secret mission story. When the big revelation happens, the war has already started and Karam decides to leave for the country’s sake. Chann’s father decides that her vidai will only take place when Karam returns. It is shown that he has gone missing and doesn’t return but later it is revealed that he us alive and happily brings his bride home.