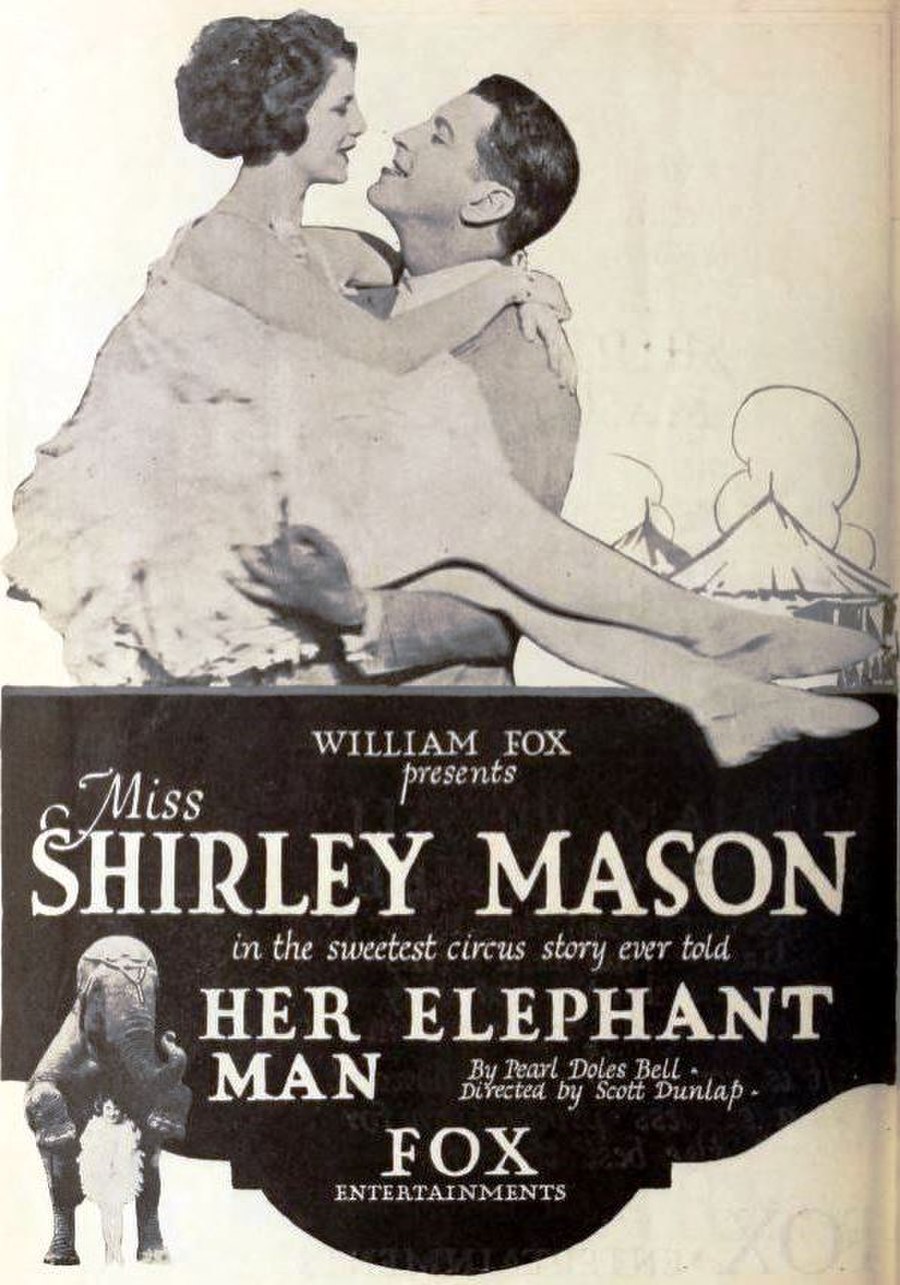 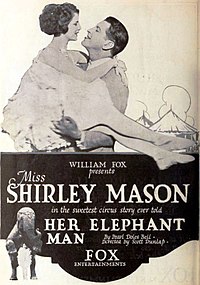 Her Elephant Man is a 1920 American silent drama film directed by Scott R. Dunlap and starring Shirley Mason, Alan Roscoe, Henry Hebert, Ardita Mellinina, and Harry Todd. It is based on the 1919 novel Her Elephant Man: A Story of the Sawdust Ring by Pearl Doles Bell. The film was released by Fox Film Corporation in February 1920.