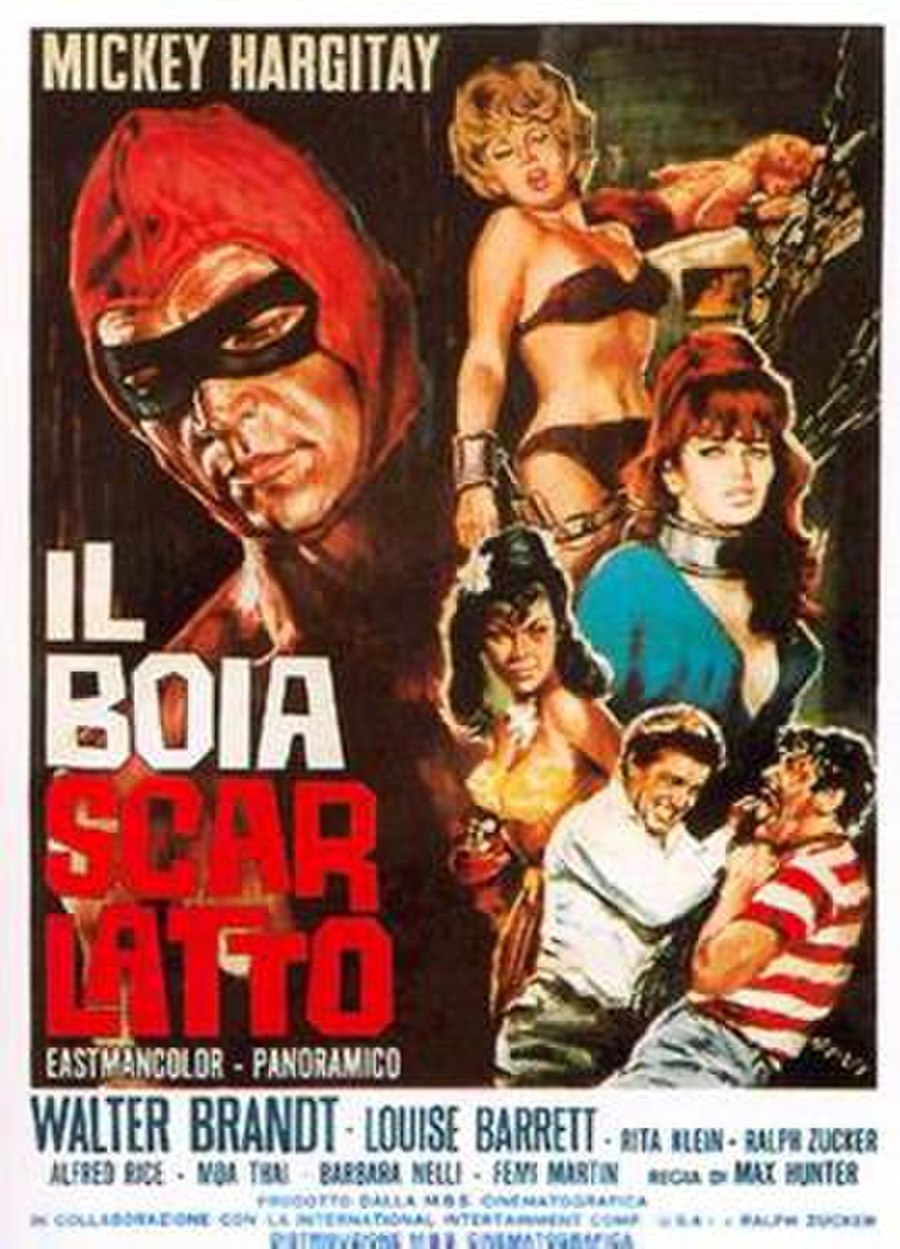 Bloody Pit of Horror is a 1965 gothic horror film. The film, set in Italy, was directed by Domenico Massimo Pupillo and stars Mickey Hargitay, Walter Brandi, Luisa Baratto and Rita Klein. It tells the story of a group of women modeling for a photo shoot at a castle, whose owner takes on the identity of the Crimson Executioner, bent on their deaths.

A group including writer Rick (Walter Brandi); his publisher, Daniel Parks (Alfredo Rizzo); his secretary, Edith (Luisa Baratto); their photographer, Dermott (Ralph Zucker); and five young models enter a seemingly deserted castle to take photos for a horror photonovel. The castle is actually occupied by a former actor, Travis Anderson (Mickey Hargitay). Anderson initially desires to send the group away, but recognizes Edith (who was once his fiancée) and changes his mind, but decrees the dungeon as off limits. The group ignores this warning and proceed to take photos there anyway. This angers Anderson, who dons a costume and takes the identity of the Crimson Executioner, who was executed centuries earlier in an iron maiden for the crime of having his own private torture chamber. Anderson eventually kills each member of the group until only Edith and Rick remain. Anderson succumbs to his own torture devices and is killed by the poisoned barbs on the "Lover-of-Death" machine. Edith and Rick then escape.