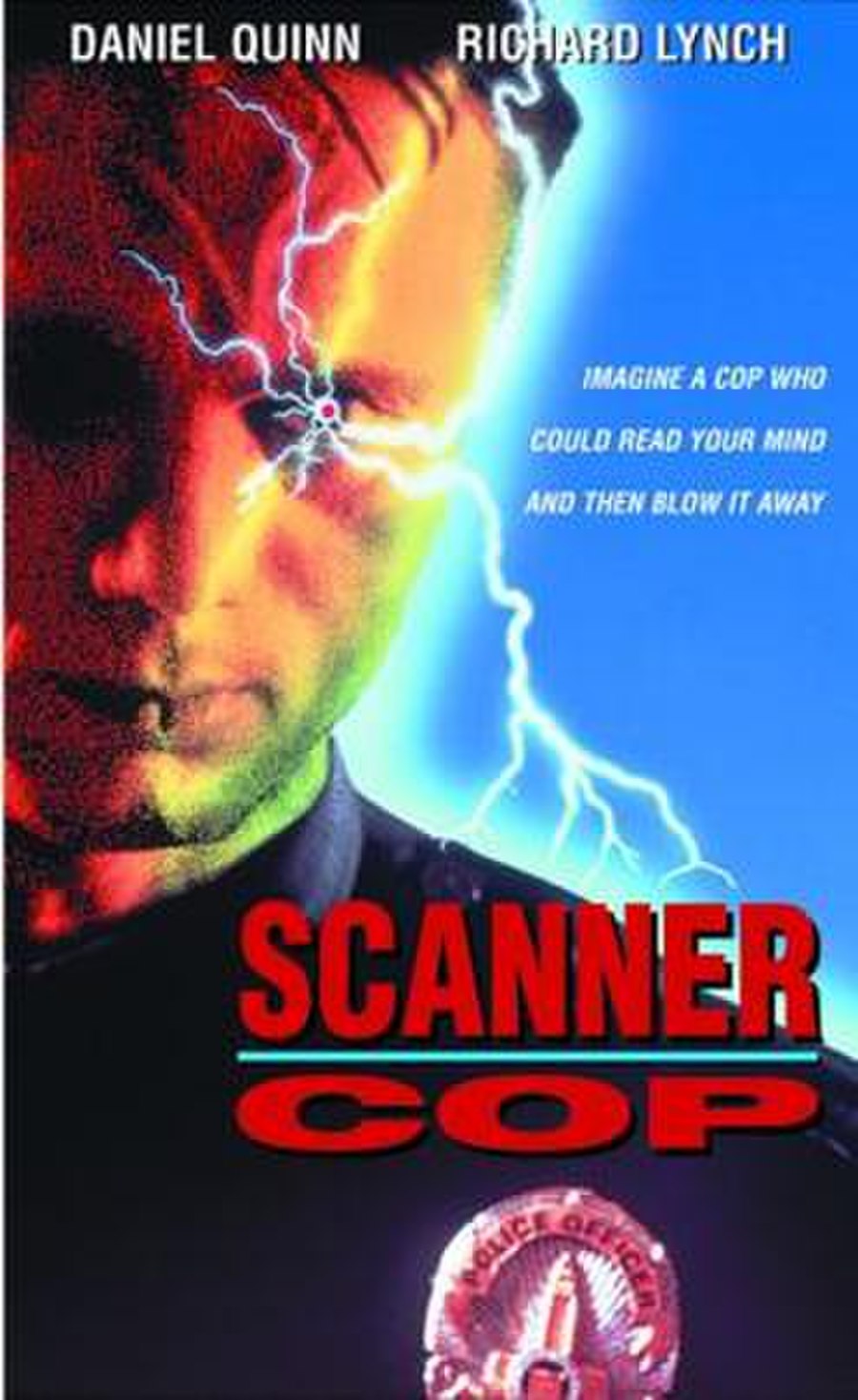 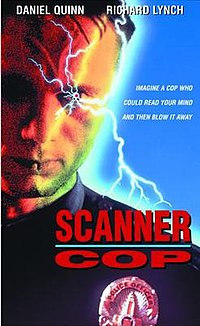 Sam Staziak, a rookie cop with the Los Angeles Police Department, is also a 'Scanner' (a person born with telepathic and telekinetic abilities). When a string of murders begins to decimate the police department, Sam faces sensory overload and possible insanity as he uses his powers to hunt the man responsible for the killings.