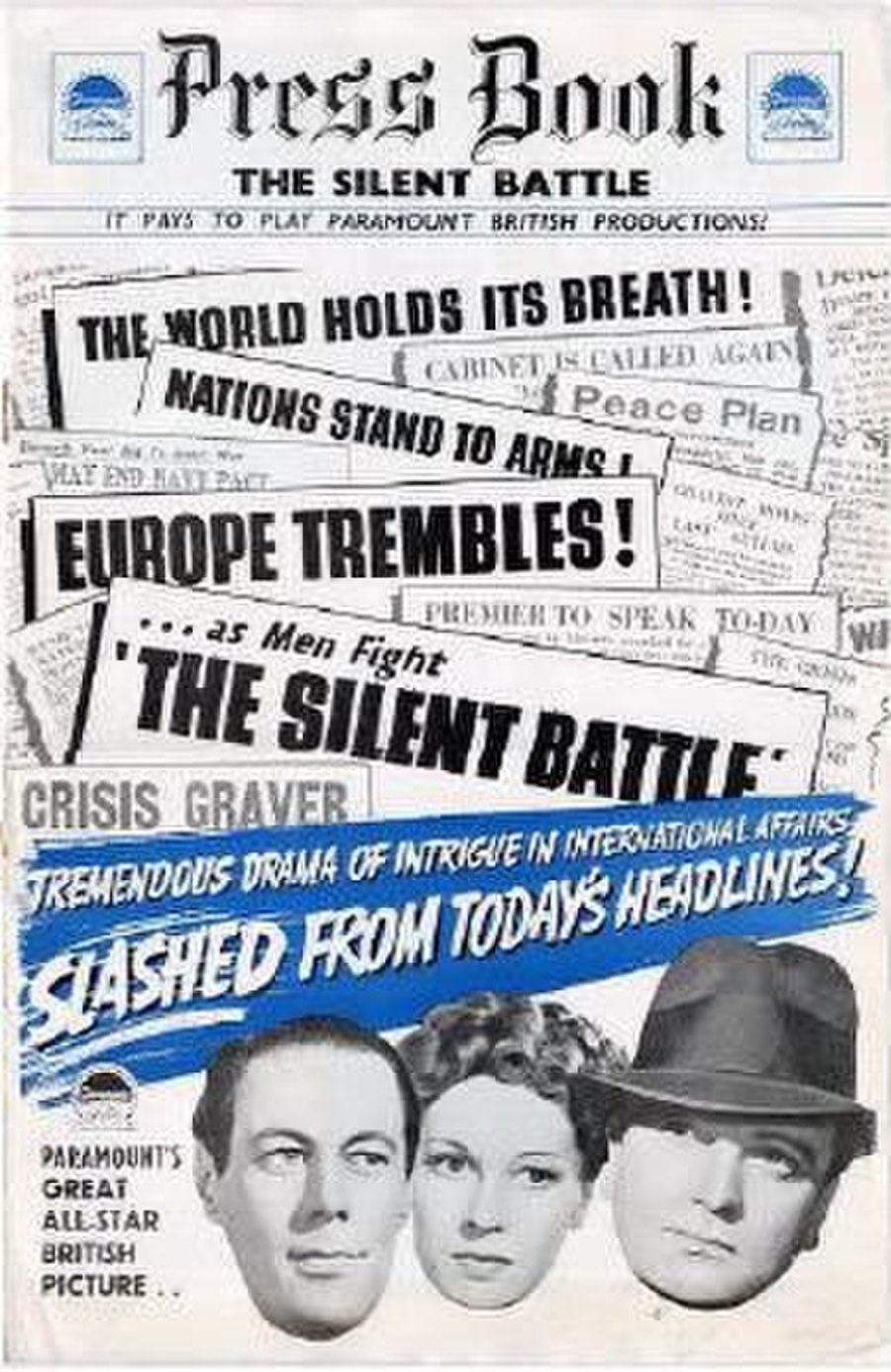 The Silent Battle is a 1939 British thriller film directed by Herbert Mason and starring Rex Harrison, Valerie Hobson and John Loder. It is also known by the alternative titles Continental Express and Peace in our Time. It was inspired by the novel Le Poisson Chinois by Jean Bommart. Secret agents try to defeat terrorists on the Orient Express.