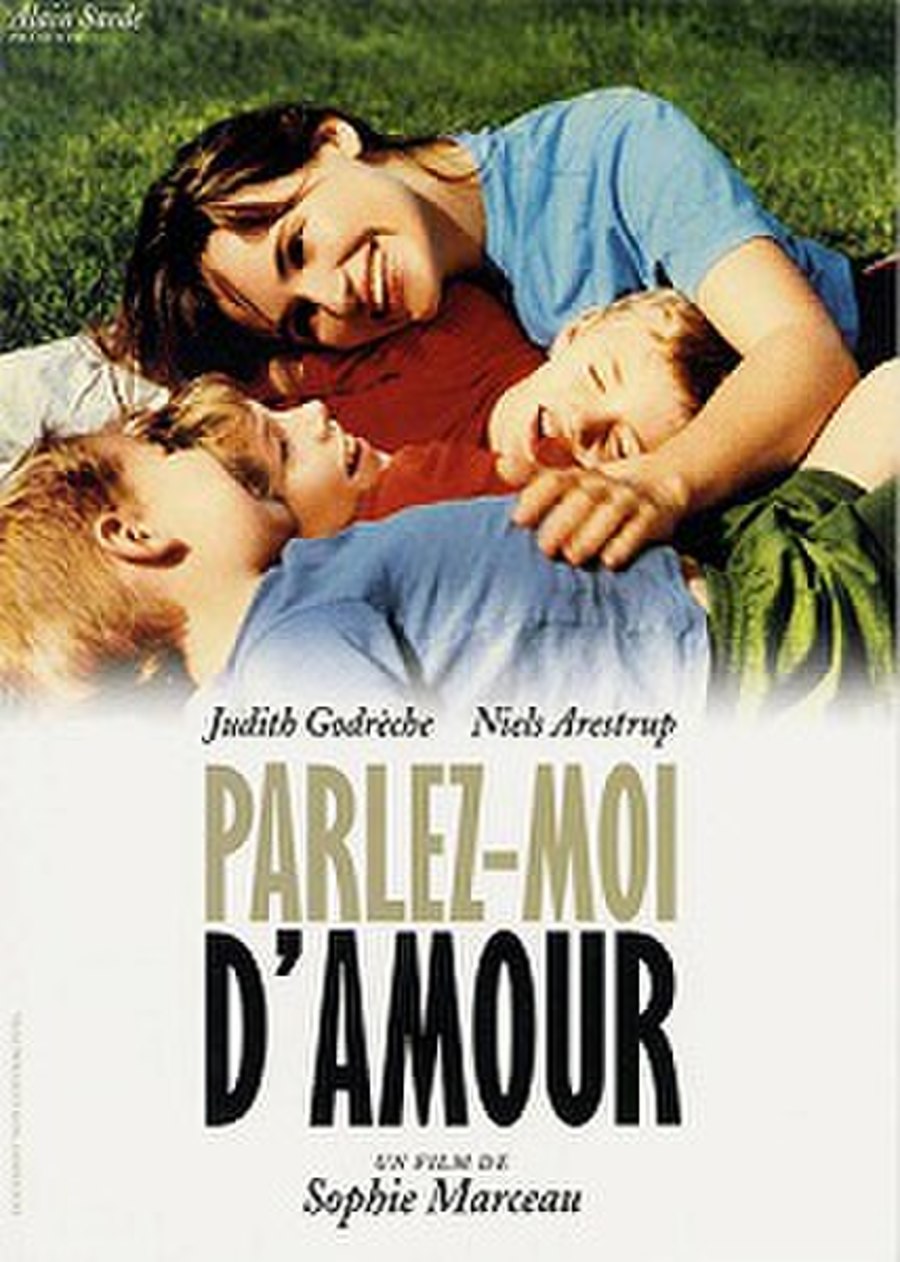 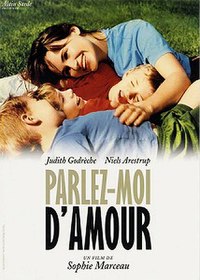 Speak to Me of Love is a 2002 French drama film written and directed by Sophie Marceau and starring Judith Godrèche, Niels Arestrup, and Anne Le Ny. The first feature-length motion picture directed by actress Sophie Marceau, the film is about the breakup of a long-term relationship. Speak to Me of Love was filmed on location in New York City and Paris. In 2002, the film received the Montréal World Film Festival Award for Best Director (Sophie Marceau) and was nominated for the Grand Prix des Amériques.

Justine and Richard's fifteen-year relationship ends in separation due to irreconcilable differences with Justine maintaining custody of their three boys. Her new life means having to deal with being a single parent but at the same time, she comes to terms with her own parents' divorce and finds a common bond with her long-suffering mother. Richard, a renowned author, deals with the situation by devoting all his attention to his writing. Both are forced to confront their uncertain futures, while examining what led to the breakdown of their marriage.