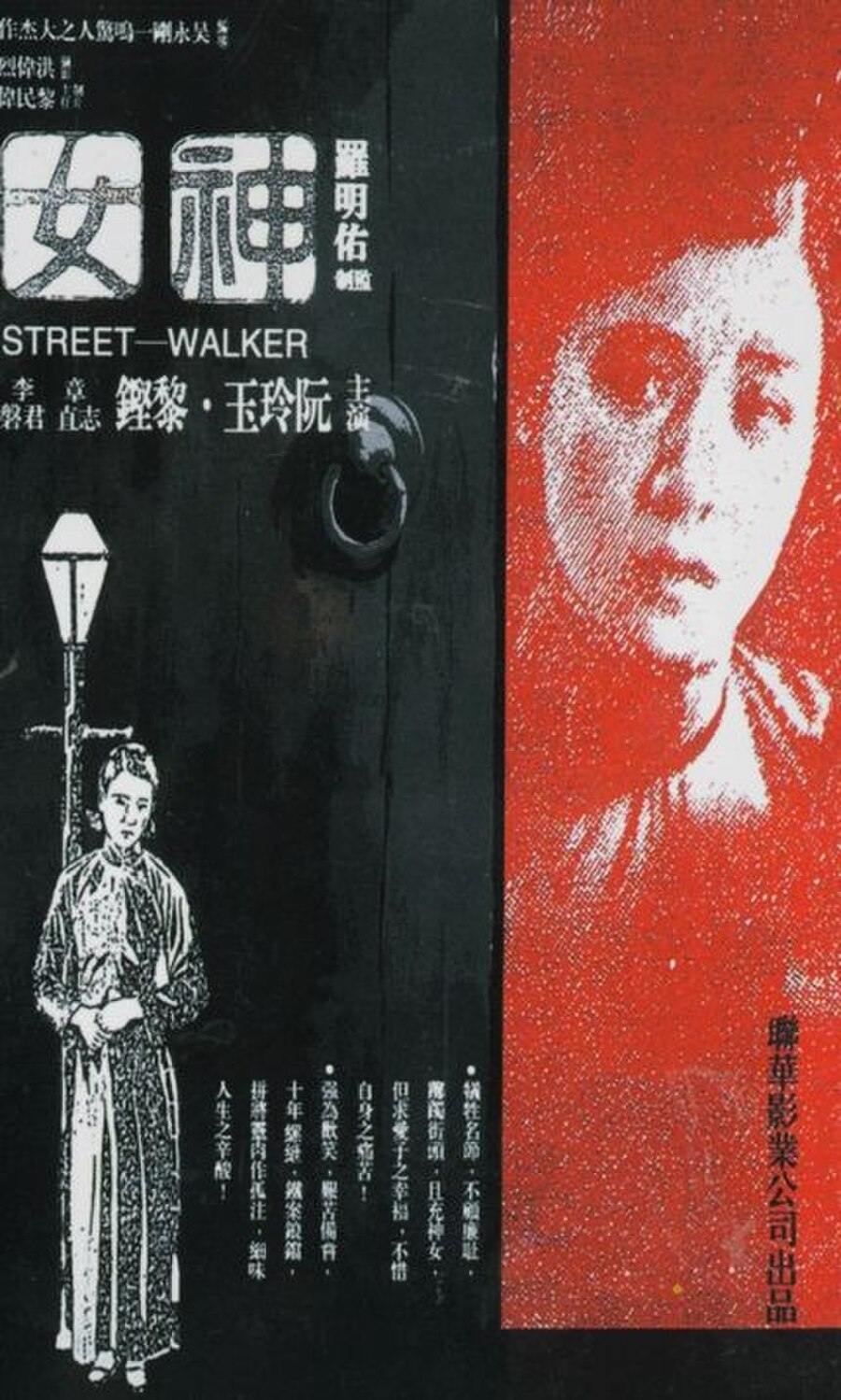 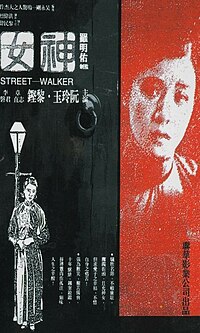 Goddess (Chinese: 神女; pinyin: Shénnǚ) is a 1934 Chinese silent film released by the Lianhua Film Company (United Photoplay). The film tells the story of an unnamed woman, who lives as a streetwalker by night and devoted mother by day in order to get her young son an education amid social injustice in the streets of Shanghai, China. It stars Ruan Lingyu in one of her final roles, and was directed by Wu Yonggang. Director Wu Yonggang was a leftist writer-director who struggled to make films in China from the 1930s up until the early 1980s, enduring the mass social changes that accompanied the Communist takeover and the Cultural Revolution. Lo Ming Yau produced the film and Hong Weilie was the cinematographer.

An unnamed single mother (Ruan Lingyu) works as a prostitute to support herself and her baby son. One night, fleeing from a police night patrol, she runs in to the room of a thug who forces her to stay the night with him for him in exchange for hiding her from the police.