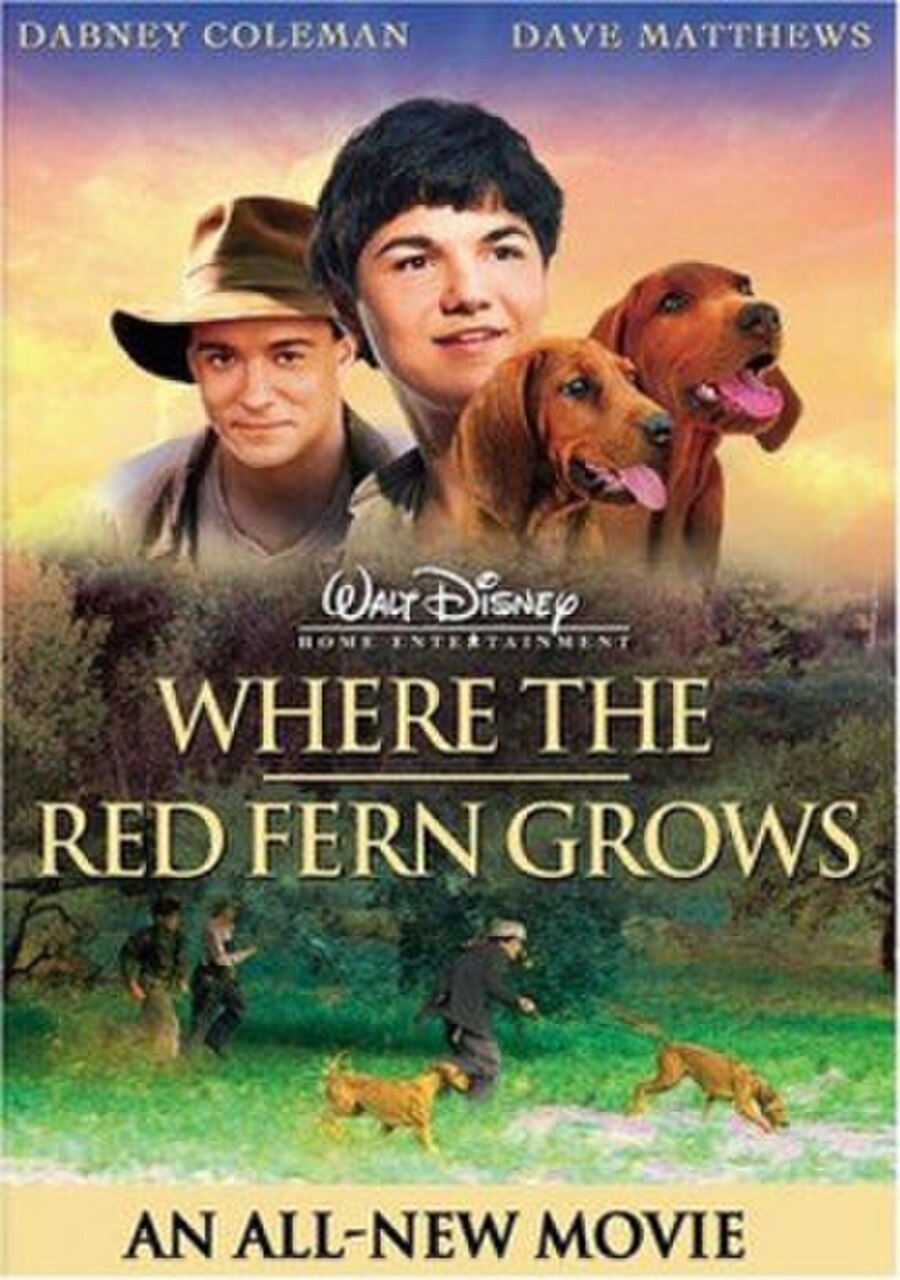 Where the Red Fern Grows is a 2003 American family adventure film directed by Lyman Dayton and Sam Pillsbury and starring Joseph Ashton, Dave Matthews, Ned Beatty and Dabney Coleman. Based on the children's book of the same name by Wilson Rawls and a loose remake of the 1974 film of the same name, it follows the story of Billy Colman who buys and trains two Redbone Coonhound hunting dogs to hunt raccoons in the Ozark mountains.

An older Billy Coleman rescues a beagle from attack by another neighborhood dog. He takes it home with him so that its wounds can heal. In light of this event, he has a flashback to when he was a ten-year-old boy living in the Ozark mountains.