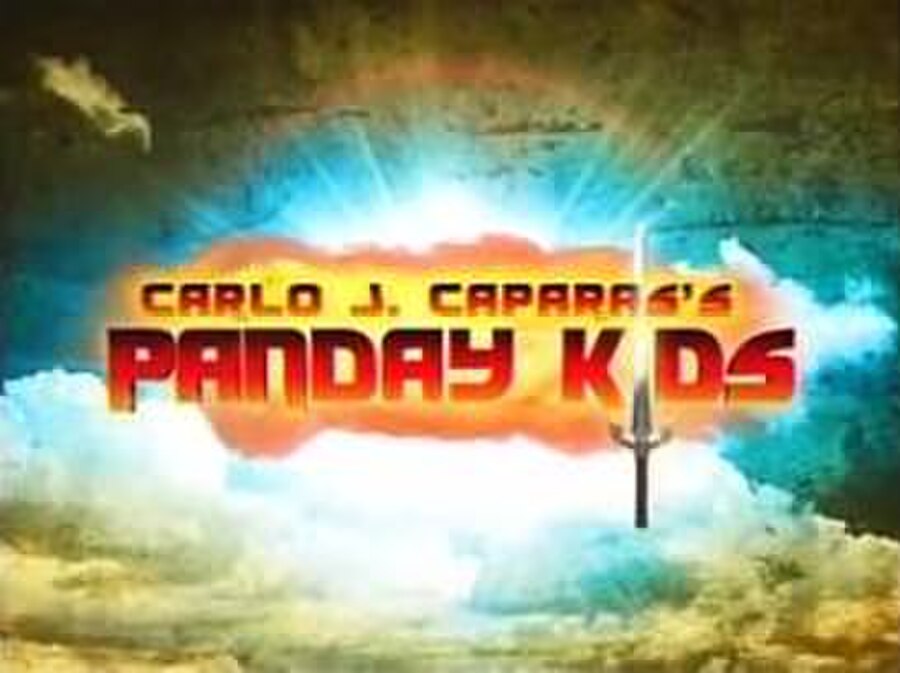 Carlo J. Caparas's Panday Kids, or simply Panday Kids, is a 2010 Philippine television drama fantasy series broadcast by GMA Network. The series is a television sequel to the 2009 film Ang Panday. Directed by Mike Tuviera and Dominic Zapata, it stars Sabrina Man, Buboy Villar and Julian Trono. It premiered on February 22, 2010 on the network's Telebabad line up replacing Darna. The series concluded on June 4, 2010 with a total of 72 episodes. It was replaced by Pilyang Kerubin in its timeslot.