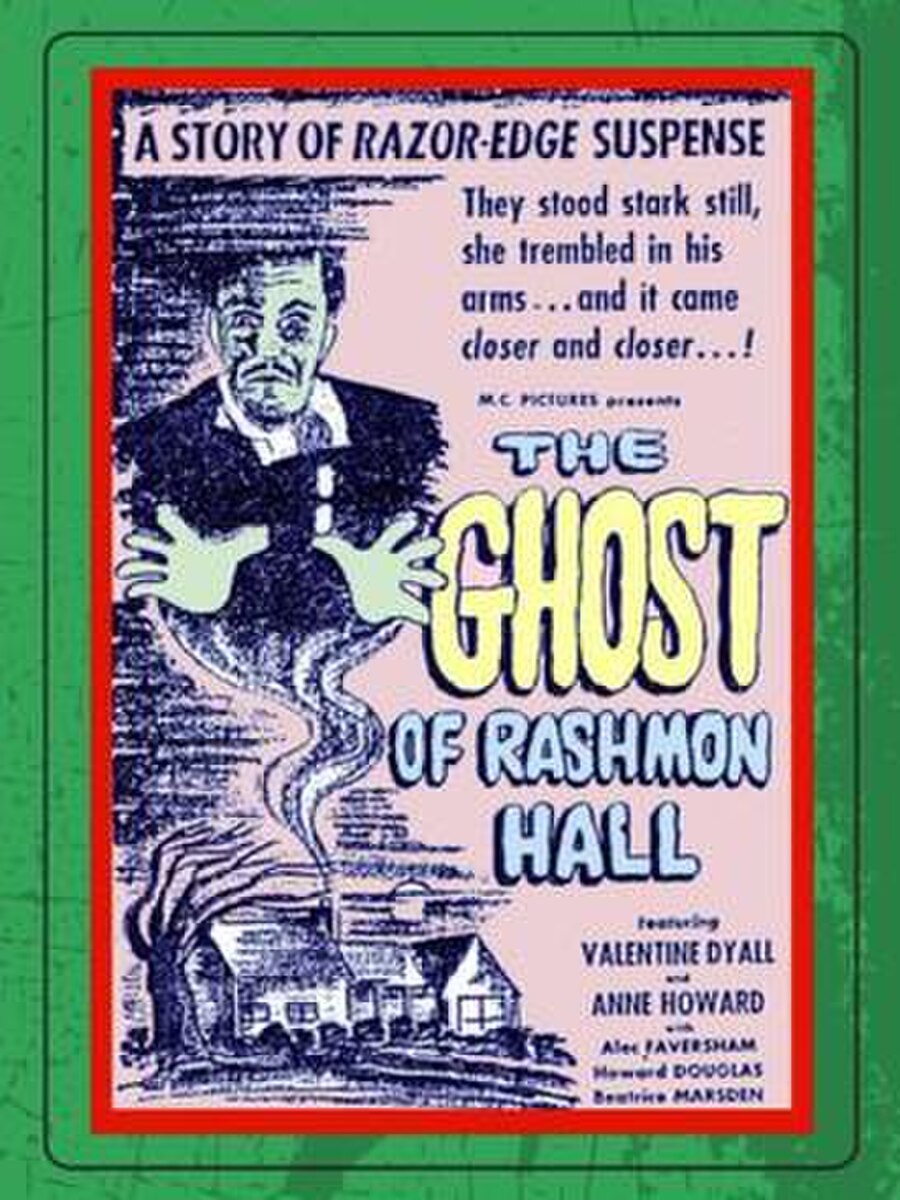 Night Comes Too Soon is a 1948 British horror film directed by Denis Kavanagh and starring Valentine Dyall, Anne Howard and Alec Faversham. It was based on the story The Haunters and the Haunted by Edward Bulwer-Lytton. It was released in the United States under the alternative title of The Ghost of Rashmon Hall.