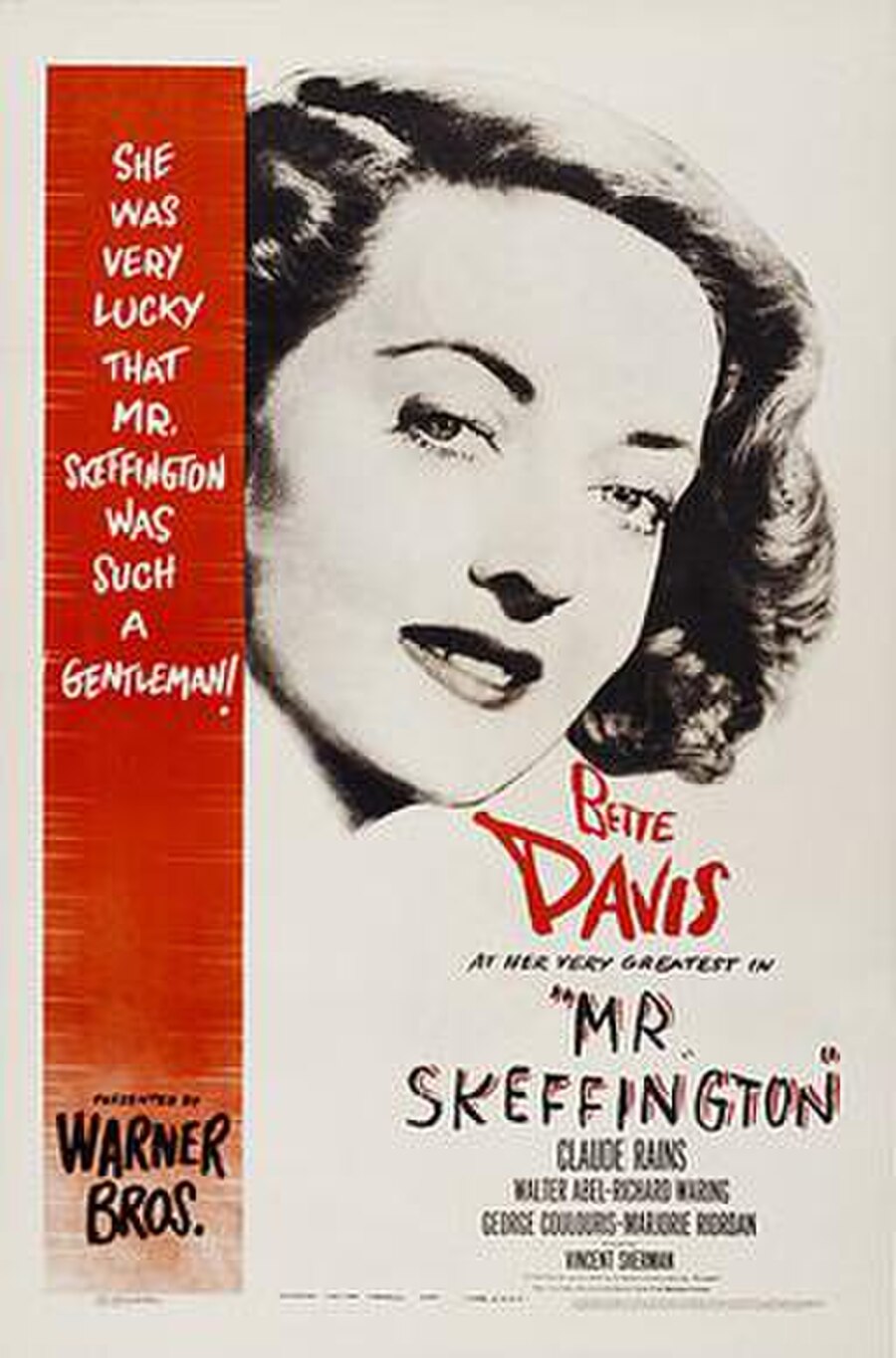 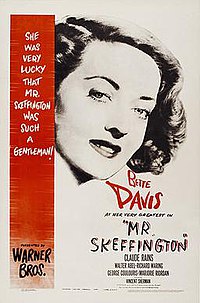 Mr. Skeffington is a 1944 American drama film directed by Vincent Sherman, based on the 1940 novel of the same name by Elizabeth von Arnim.

In 1914, spoiled Fanny Trellis is a renowned beauty with many suitors. She loves her brother Trippy and would do anything to help him. Fanny learns that Trippy has embezzled money from his employer Job Skeffington. To save her brother from prosecution, Fanny pursues and marries the lovestruck Skeffington. Disgusted by the arrangement, in part because of his prejudice against Skeffington being Jewish, Trippy leaves home to fight in the Lafayette Escadrille in World War I.