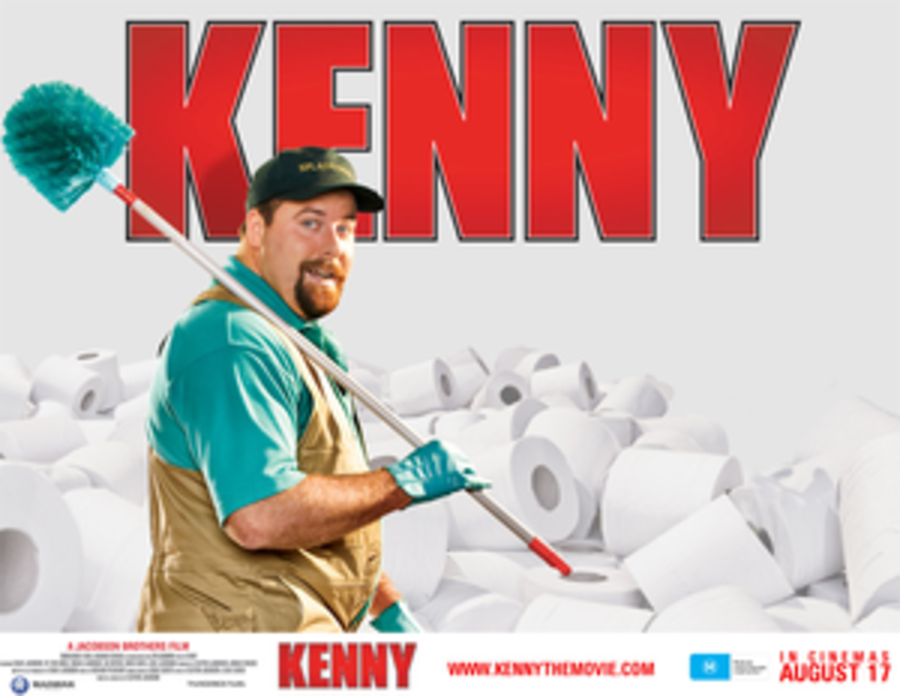 Kenny is a 2006 Australian mockumentary film starring Shane Jacobson as Kenny Smyth, a Melbourne plumber who works for a portable toilet rental company. The film was followed by the television series Kenny's World.

Kenny is a mockumentary that follows the fictional Kenny through his daily life. His work and his personal relationships are explored as Kenny goes about his day-to-day activities and speaks directly to the camera and his audience. Kenny provides a most basic service to the community, portable toilets.