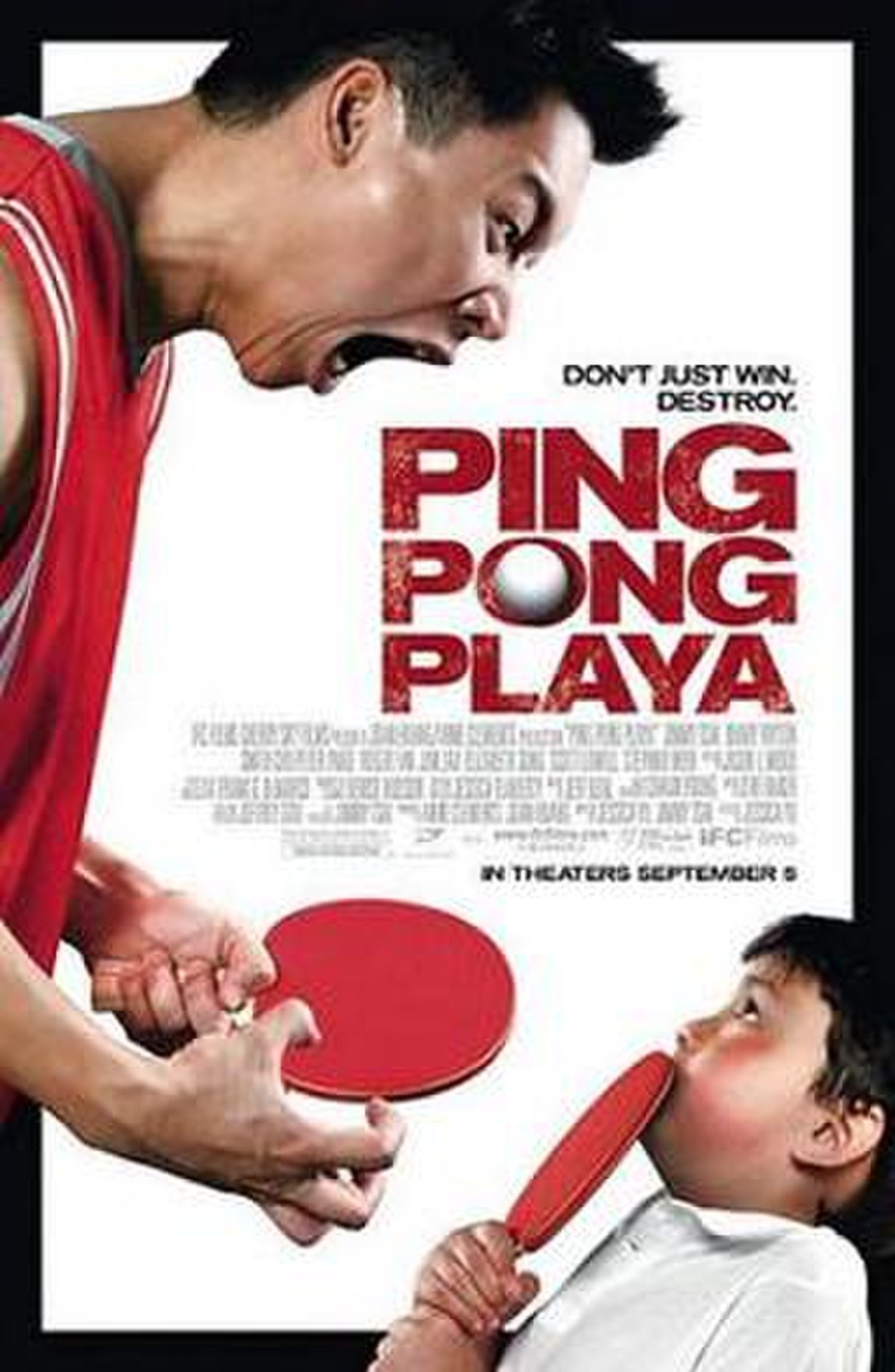 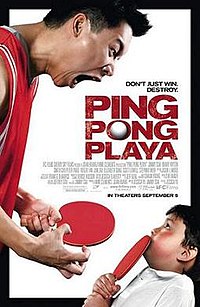 Ping Pong Playa is a 2007 sports comedy film directed by Jessica Yu and written by Yu and Jimmy Tsai. The story centers on a Chinese ping pong family living in California with a buffoonish and irreverent son.

Christopher Wang (Wong) is a young man (25 years old) who lives under his Asian-American parents in a suburb in southern California. His father, who was a prominent ping pong player in his youth, owns a sports goods shop, and his mother teaches young children at the sport at the local community center. Outperformed by his older brother, Michael, who is considered by their parents as more mature and responsible and have brought pride to the family by winning regional ping pong tournaments, Chris seems to lack motivation and a realistic vision for his career, indulging in defeating young kids in sports and playing video games.